A Story of Passion and Tragedy 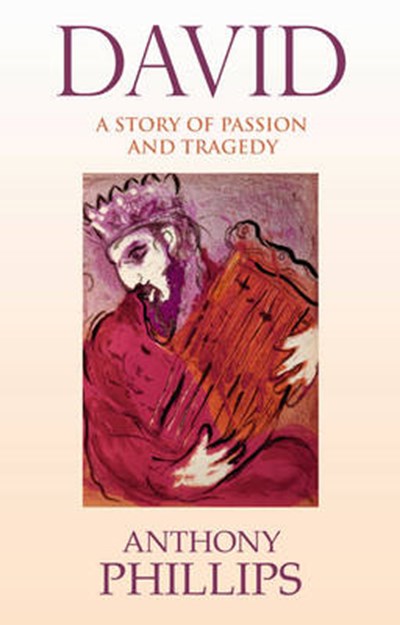 A Story of Passion and Tragedy

Publisher: SPCK Publishing
ISBN: 9780281059577
Number of Pages: 192
Published: 20/06/2008
Width: 13.8 cm
Height: 21.6 cm
Description Author Information Reviews
The story of King David, his childhood, his battle with the Philistines, his women, and the tragedy of his son Absalom, is full of excitement, but yet is only a part of his life. His relationship with the Lord God was the key thing, and he danced before the Lord. He was also the first King of Israel, and our story starts at the time when Jerusalem was conquered by Babylon, and its people taken away into captivity. They started to look back at the foundation myths of their history, and the story of David and Solomon, when the kingdom was at the height of its glory, seemed to be just the story to tell. So that is how the collection of stories of David came to be compiled into the books we can read today.

Anthony Phillips was a don at Cambridge and then a Chaplain and Fellow and Lecturer in Old Testament at Oxford; he was (Head)Master of King's School, Canterbury, and is now an Honorary Canon of Truro Cathedral. Until recently he was Chair of SPCK Publishing.