Science, Faith And The Search For Meaning 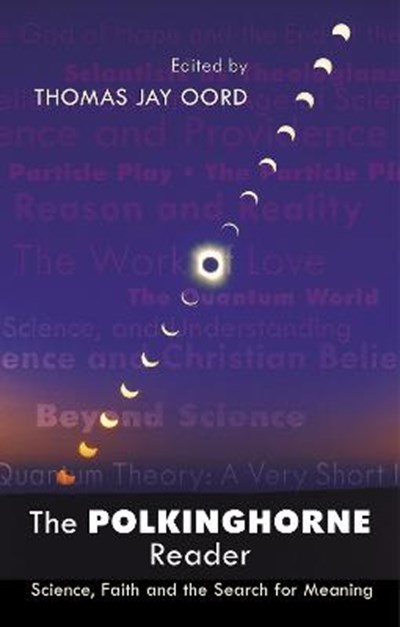 Science, Faith And The Search For Meaning

Publisher: SPCK Publishing
ISBN: 9780281060535
Number of Pages: 256
Published: 19/08/2010
Width: 15.6 cm
Height: 23.4 cm
Description Author Information Reviews
John Polkinghorne is a world authority in the field of science and religion. He has written numerous books in this area, and his thinking is hugely influential. This book brings together his thoughts on several core issues in the debate: God, science and technology, and Christianity. This book will appeal to readers who are new to Polkinghorne's thought and who are just beginning to investigate the interplay between science and religion. It will also appeal to those who have read his smaller books, but would like one handy resource which brings his thought together, and to students studying science and religion.

John Polkinghorne is past President and now Fellow of Queens' College Cambridge. Former Professor of Mathematical Physics at Cambridge University, he is a priest and Canon Theologian of Liverpool Cathedral. He won the Templeton Prize for Science and Religion in 2002, and is the author of many books, including Quantum Physics and Theology, his autobiography, From Physicist to Priest, and Theology in the Context of Science, all published by SPCK. Thomas J Oord is Professor of Theology and Philosophy at Northwest Nazerene University, and author of several books.