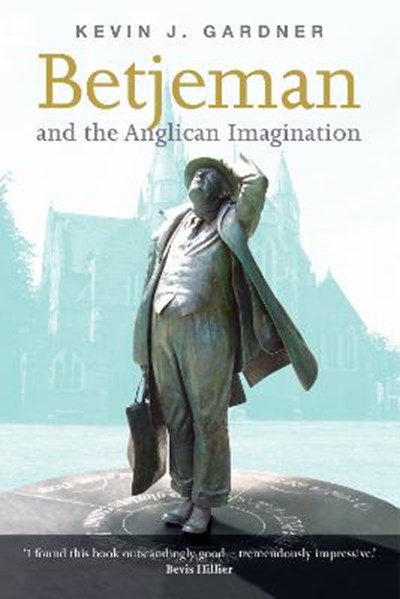 Publisher: SPCK Publishing
ISBN: 9780281063444
Number of Pages: 256
Published: 15/02/2011
Width: 15.3 cm
Height: 22.9 cm
Description Author Information Reviews
The book centres on the most significant influence in the development of Betjeman's poetic imagination and that element of his life that he took most seriously: the Church of England. Elegantly and perceptively written, John Betjeman and the Anglican Imagination leads readers through the rollicking and humorous world of Betjeman's writings to gain a clear, grand picture of the turbulent faith behind one of Britain's most popular recent poets.

Kevin J Gardner is a Professor of English at Baylor University. A Betjeman scholar, he is the editor of Faith and doubt of John Betjeman: An anthology of his religious verse (Continuum, 2005).