From Clement To Scotus 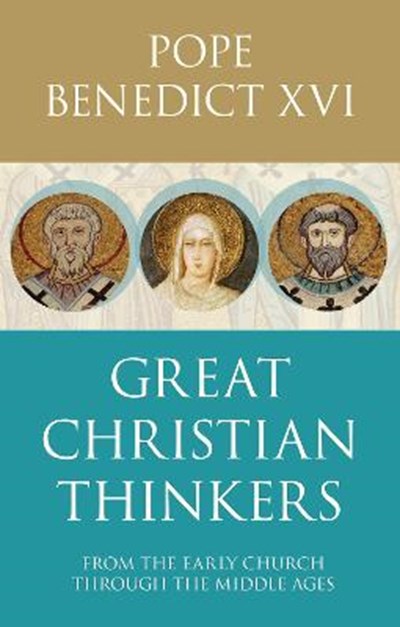 From Clement To Scotus

QTY
Add to Basket
Publisher: SPCK Publishing
ISBN: 9780281064748
Number of Pages: 328
Published: 01/07/2011
Width: 13.8 cm
Height: 21.6 cm
Description Author Information Reviews
In 50 brief chapters, originally delivered as public audiences to the faithful in St Peter's Square, Benedict XVI offers absorbing, perceptive, and often edifying sketches of some of Christianity's greatest thinkers and writers. The book is divided in four parts: The Apostolic Fathers: Witnesses from the first generations after the New Testament; The Patristic Theologians: From councils and controversies, from Origen to Augustine; Early Medieval Thinkers: The beginnings of scholastic and monastic theologies; Later Medieval Thinkers: The flowering of Christian theology in the high Middle Ages. Benedict discusses the most notable theologians from East and West, along with figures whose primary witness was as ascetics, poets, mystics, and a number of popes, politicians, and missionaries. The historical circumstances and theological ideas of each are explained with the clarity of an experienced teacher. Benedict always has an eye to their deepest religious convictions and struggles as well as to their present importance to the church and Christian life today.

Before his election as pope in 2005, BENEDICT XVI was, as Joseph Ratzinger, already a distinguished theologian and professor of theology at the Universities of Munster, Tubingen, and Regensburg. He is the author of over 75 books.