Philosophy of the Christian Religion

For the Twenty-first Century 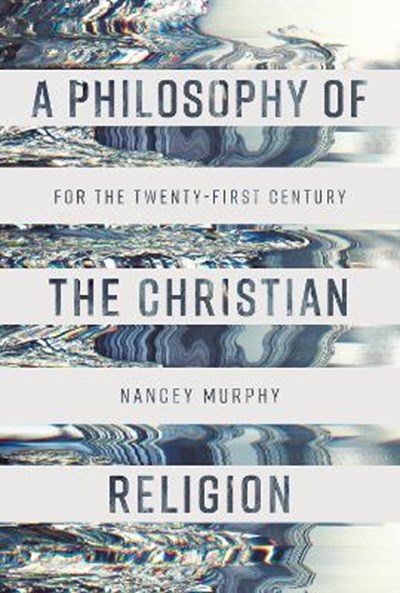 Philosophy of the Christian Religion

For the Twenty-first Century

QTY
Add to Basket
Publisher: SPCK Publishing
ISBN: 9780281066926
Number of Pages: 272
Published: 19/07/2018
Width: 15.6 cm
Height: 23.4 cm
Description Author Information Reviews
A Philosophy of the Christian Religion offers a new kind of introduction to the subject. Whereas most introductions in the past have attempted to deal with religion in general, this book focuses on philosophical issues of special importance to Christianity. In doing this, Nancey Murphy also takes full account of how conceptual revolutions in philosophy now mean that what older introductions termed 'standard problems' have changed from the way they were dealt with in earlier eras. At the same time, this new introduction helps the reader to better understand how contemporary issues have come to take on their current force by placing them within the context of the most sophisticated account available of human reason: Alasdair MacIntyre's tradition-constituted rationality.

Nancey Murphy is Professor of Christian Philosophy at Fuller Seminary, California. Her recent books include Did My Neurons Make Me Do It?: Philosophical and Neurobiological Perspectives on Moral Responsibility and Free Will (OUP, 2009) and Bodies and Souls, or Spirited Bodies? (CUP, 2006).