Christianity at the Crossroads

How the Second Century Shaped the Future of the Church 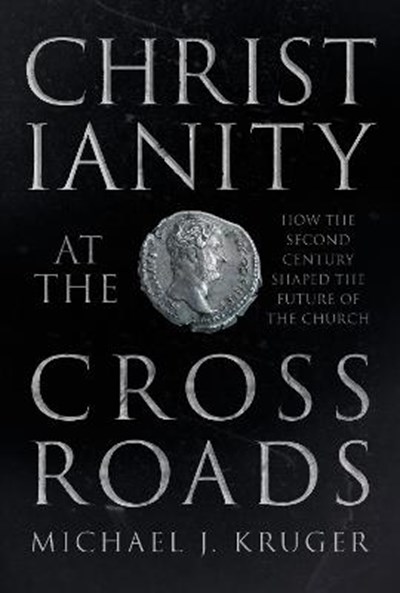 Christianity at the Crossroads

How the Second Century Shaped the Future of the Church

Michael J. Kruger is President and Professor of New Testament at Reformed Theological Seminary in Charlotte, North Carolina. His recent publications include The Question of Canon (IVP Academic, 2013) and The Early Text of the New Testament, co-edited with Charles E. Hill (Oxford University Press, 2012).