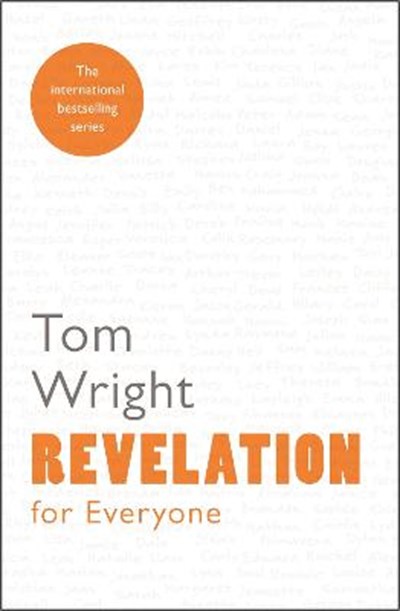 Join now Find out more
Publisher: SPCK Publishing
ISBN: 9780281072019
Number of Pages: 240
Published: 17/04/2014
Width: 13 cm
Height: 19 cm
Description Author Information Reviews
In Revelation for Everyone, bestselling author and theologian Tom Wright helps us understand the complex book of Revelation in a fresh new way. Many regard Revelation as the hardest book in the New Testament. It is full of strange, lurid, and sometimes bizarre and violent imagery. As a result, people who are quite at home in the Gospels, Acts and Paul's letters find themselves tiptoeing around Revelation with a sense that they don't really belong there. But they do! Revelation for Everyone offers one of the clearest and sharpest visions of God's ultimate purpose for the whole creation. Here we see how the powerful forces of evil can be and are being overthrown through the victory of Jesus the Messiah, which continues to inspire and strengthen his followers today. The For Everyone commentary series by Tom Wright can be used on its own or alongside his New Testament for Everyone guides. They commentaries by Tom Wright are designed to help you understand the Bible from a new perspective under the guidance of one of the world's leading New Testament scholars without requiring an in-depth understanding of theology.

A former teacher of New Testament studies at the universities of Oxford, Cambridge and McGill, Tom Wright is among the most interesting and respected New Testament scholars currently at work. He is the author of many books, including The Challenge of Jesus, Twelve Months of Sundays: Reflections on Bible readings and, the first volumes in this series, Mark for Everyone and Luke for Everyone. Formerly Dean of Lichfield, he is currently Canon Theologian at Westminster Abbey and SPCK Research Fellow. Tom has written each of the New Testament Commentaries for the For Everyone Series. 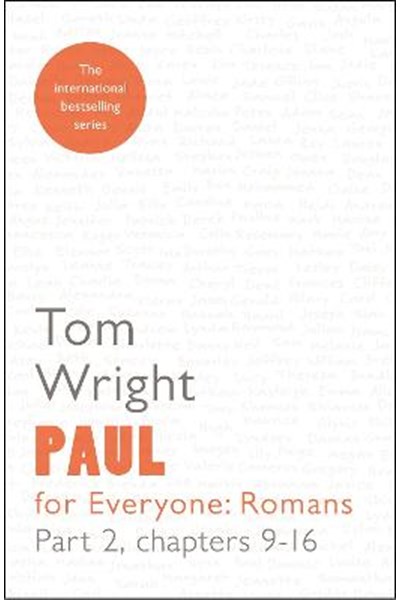 Paul for Everyone: Romans Part 2 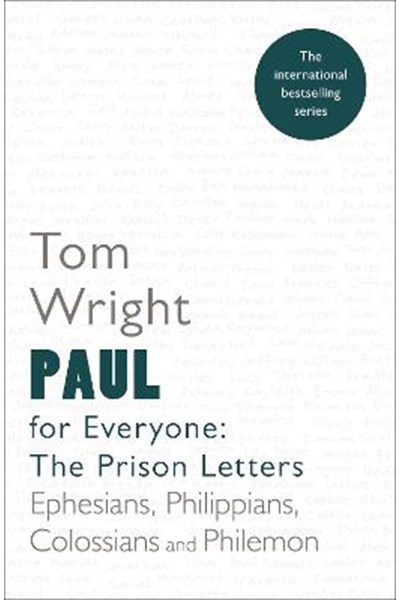 Paul for Everyone: The Prison Letters 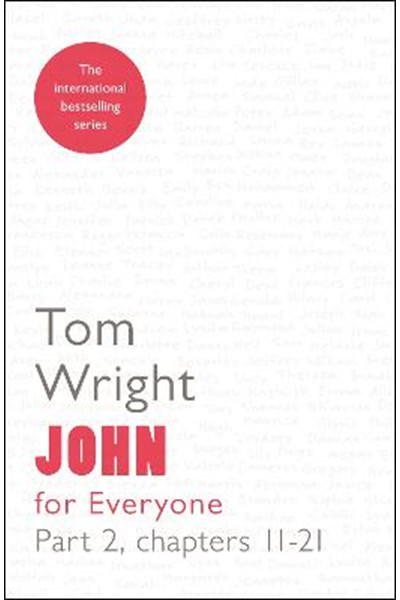 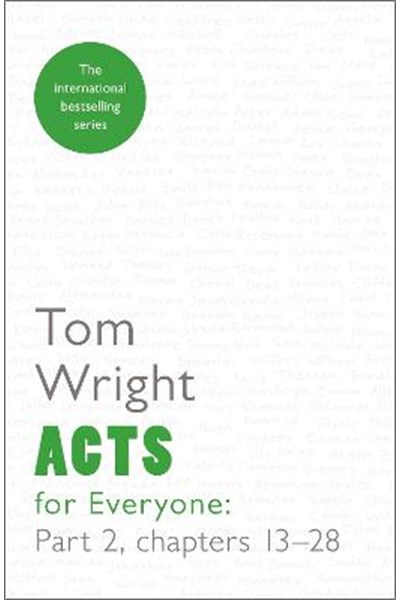 Acts for Everyone (Part 2) 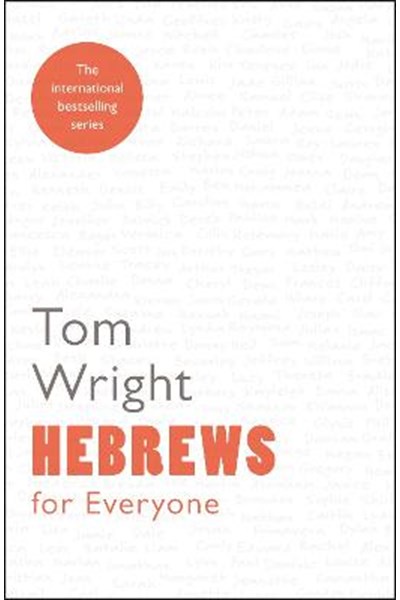 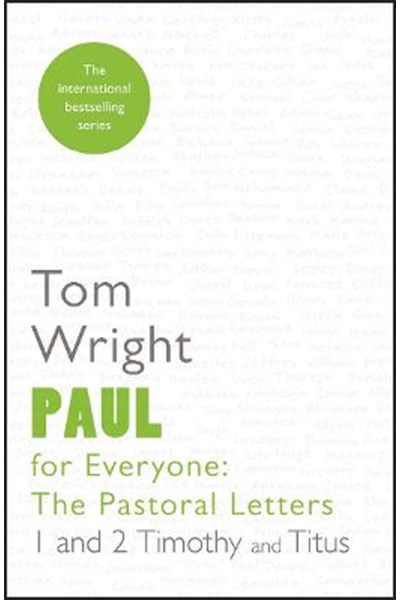 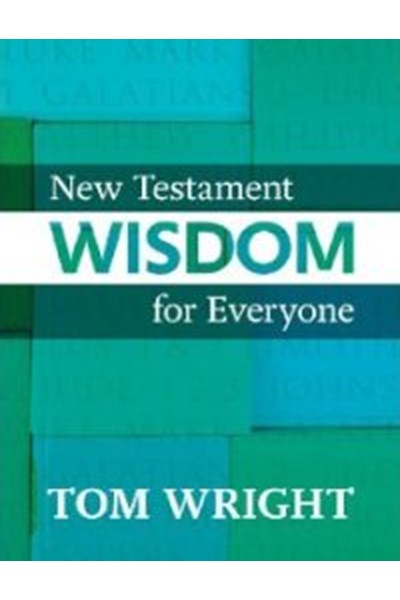 New Testament Wisdom for Everyone 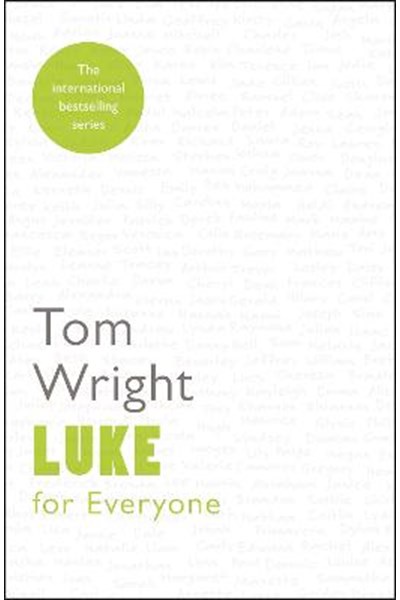 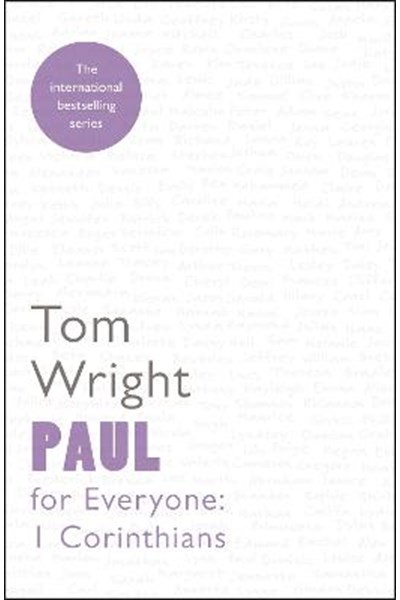 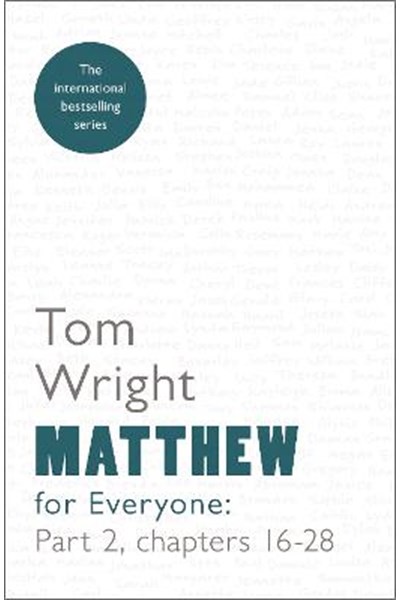 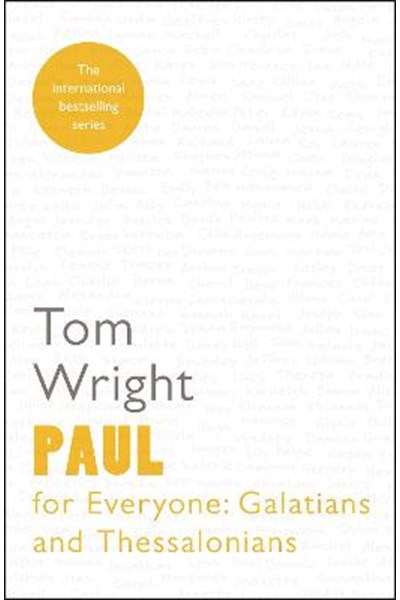 Paul for Everyone: Galatians & Thessalonians 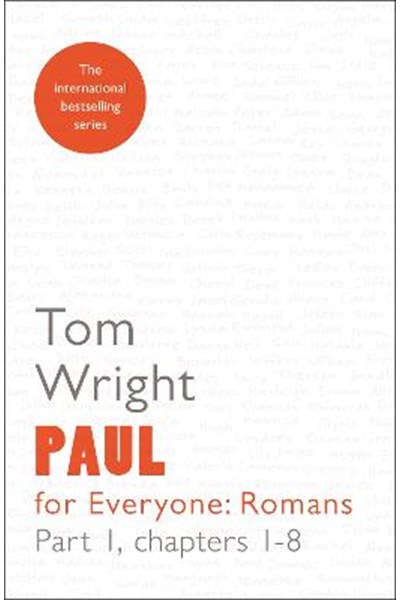 Paul for Everyone: Romans Part 1