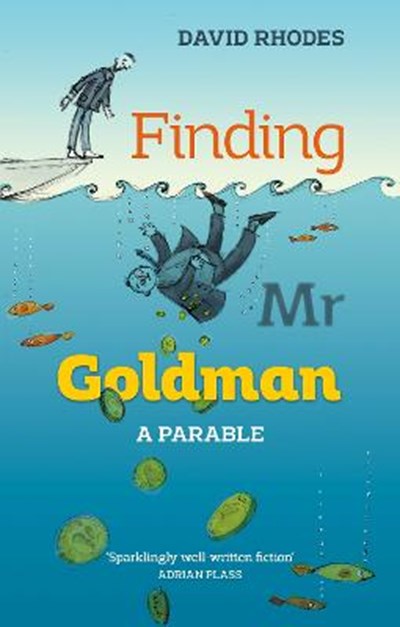 eBook FAQ
Add to Basket
Publisher: SPCK Publishing
ISBN: 9780281073320
Published: 19/02/2015
Description Author Information Reviews
Had he known the hour of his death, the wealthy Harry Goldman might have arranged his day differently. Instead, he finds himself plunged into a nightmare in which his life of violence and ruthless greed is laid bare before him. Accompanied by a disreputable-looking but likeable tramp, who bears a striking resemblance to Jesus, Goldman sets out on a quest to save his soul. But, confronted by the shattering reality of hell, he becomes convinced all is lost ...A gripping adventure story with an eternal meaning, Finding Mr Goldman powerfully conveys the astonishing message of the gospel - that no one is beyond the redeeming love of God.

David Rhodes, a former journalist and parish priest, is author of the newly extended Faith in Dark Places, Advent Adventure, Lenten Adventure and Sparrow Story, all published by SPCK. His extensive work among homeless people led to the innovative Retreats on the Streets. He blogs at www.turbulentbooks.co.uk.