Gospel Beyond the Gospels 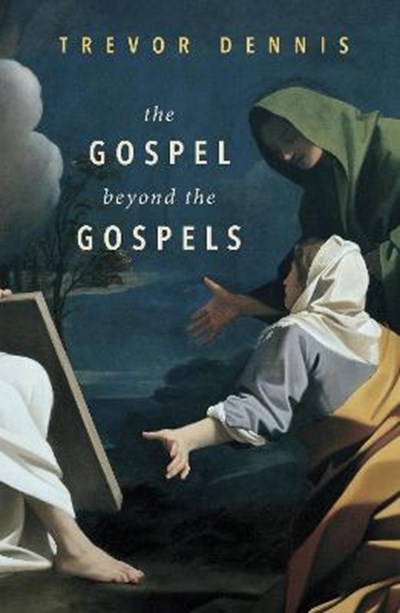 Gospel Beyond the Gospels

Join now Find out more
Publisher: SPCK Publishing
ISBN: 9780281075331
Published: 16/02/2017
Description Author Information Reviews
No works of literature have been subjected to such close, persistent scrutiny by so many over the centuries. Yet the Gospels continue not only to fascinate, challenge and inspire, but to reveal new treasures and throw up fresh problems. Much depends on the questions we ask of them and the level of curiosity and honesty we bring to this task. For while the Gospels represent four magnificent attempts to come to terms with Jesus and the God he revealed, we cannot be surprised when they fail. We should, however, be astonished that they take us so far into Truth - then point even further on. In this glorious book, Trevor Dennis urges us to follow some of those pointers, to investigate where they lead in the search for the bright gospel beyond the Gospels. We will find ourselves in territory that is sometimes disturbing and sometimes heartening ...But never less than truly exhilarating.

Trevor Dennis taught Old Testament Studies at Salisbury and Wells Theological College for twelve years, before taking up the post of Canon Chancellor at Chester Cathedral, where he later became Vice Dean. Over the years he has published twelve books for SPCK, as well as a children's Bible, The Book of Books for Lion Hudson. He retired in 2010, and continues to be in demand as a speaker amongst Christian groups of many denominations all over the country. He is married to Caroline and they have four children and six grandchildren.