The Story of a Holy Week 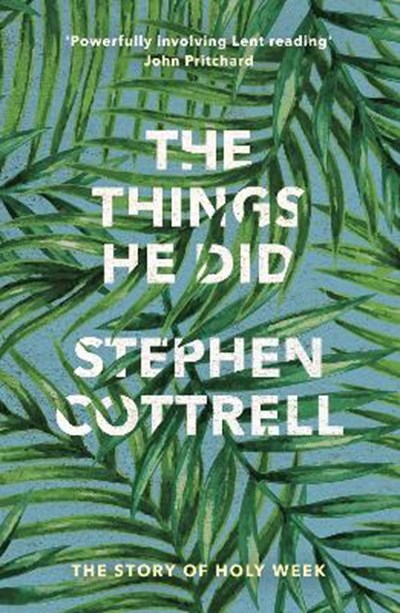 The Story of a Holy Week

eBook FAQ
Add to Basket
Publisher: SPCK Publishing
ISBN: 9780281076239
Number of Pages: 96
Published: 17/11/2016
Width: 12.9 cm
Height: 19.8 cm
Description Author Information Reviews
Meditations on the story of Holy Week and the things Jesus did, from his entry into Jerusalem on Palm Sunday until his arrest on Maunday Thursday. One extraordinary week. Jesus rides a colt into Jerusalem. He shows righteous rage in the temple. He eats with the wrong sort of people. He lets a woman anoint him with oil. He washes his disciples' feet. He breaks bread and shares wine. He prays passionately in the garden. He allows himself to be arrested. Jesus stands in the prophetic tradition of those who embody what they teach. The things he did were carefully planned. And in this riveting book, Stephen Cotterell draws out their political and religious significance as Jesus moves towards his greatest and final act - his death and resurrection.

Stephen Cottrell is Bishop of Chelmsfod and was formally Bishop of Reading. He has written widely about evangelism, spirituality and discipleship. Among his recent books are Walking Backwards to Christmas (2014), The Things he Carried (2008), The Things He Said (2009), The Nail: Being part of the Passion (2011) and Christ in the Wilderness: Reflecting on the paintings by Stanley Spencer (2012), all published by SPCK. 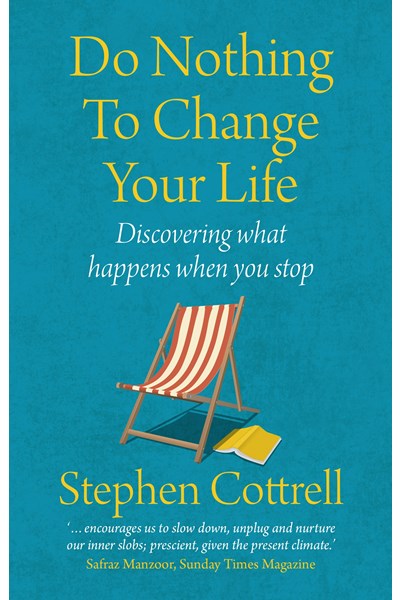 Do Nothing to Change Your Life 2nd edition 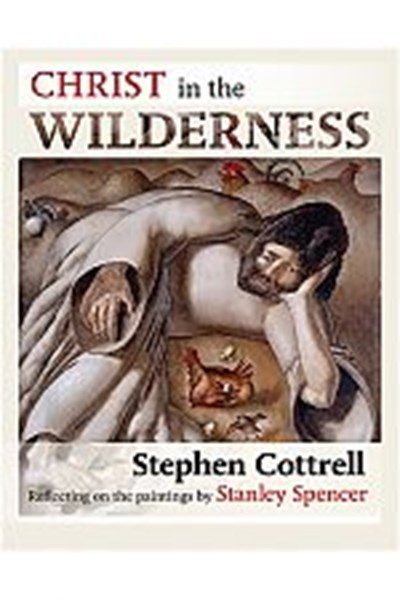 Christ in the Wilderness 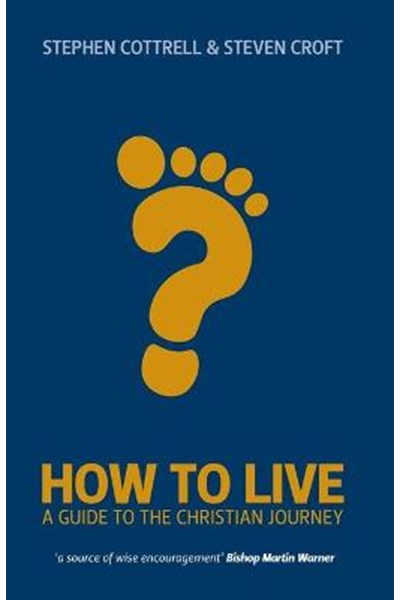 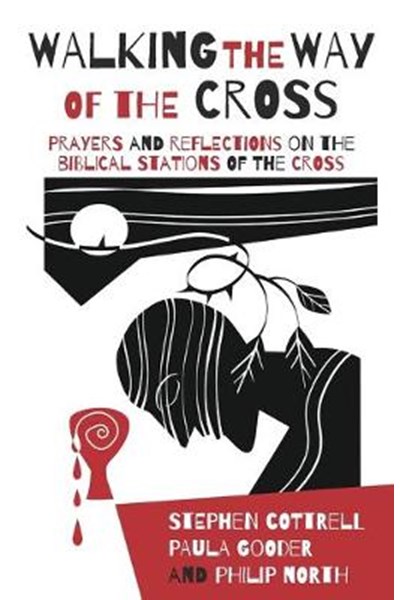 Walking the Way of the Cross 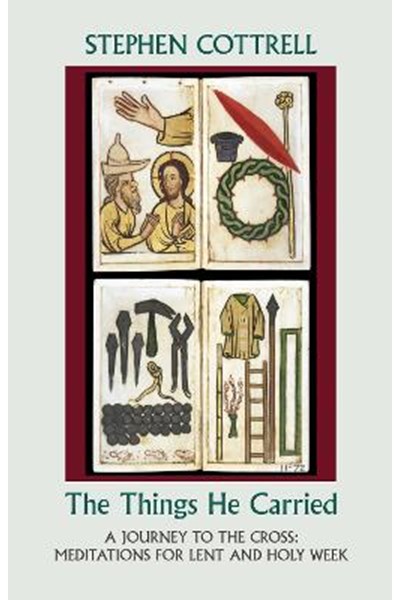 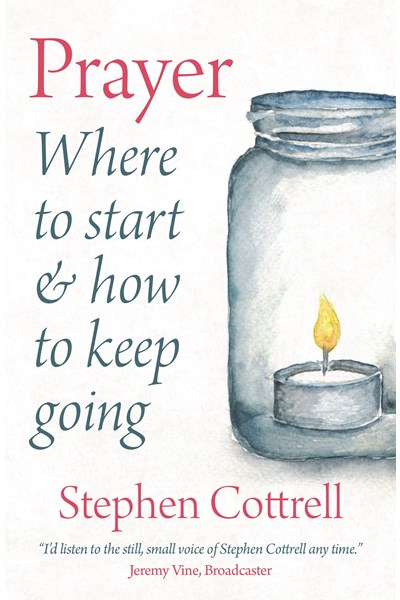 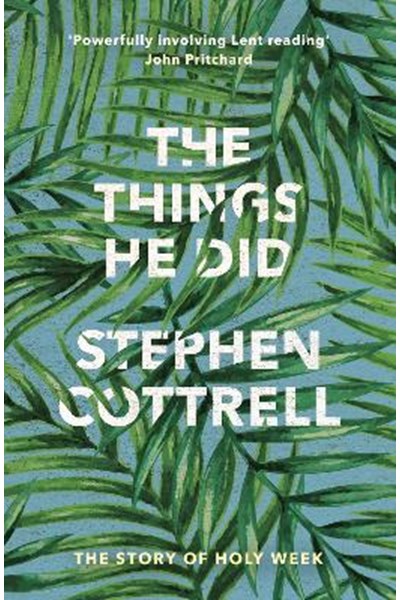 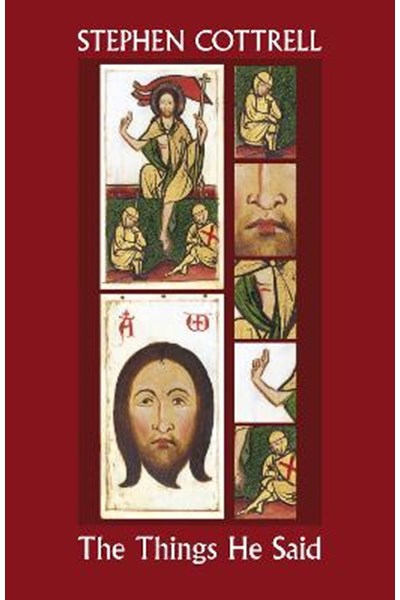 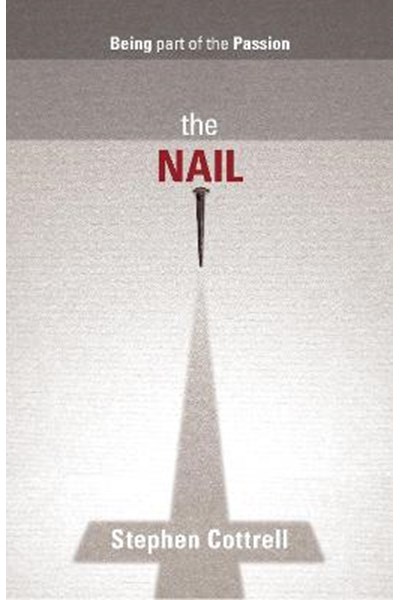 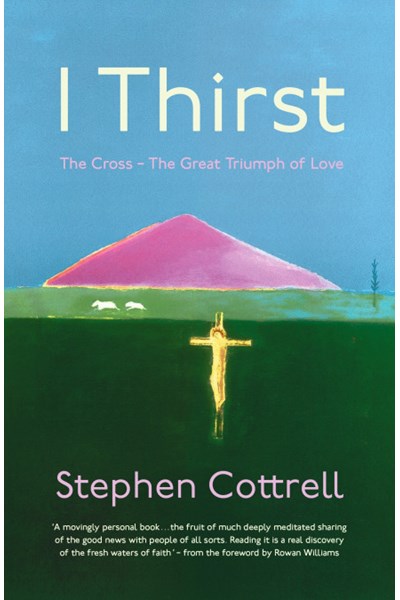