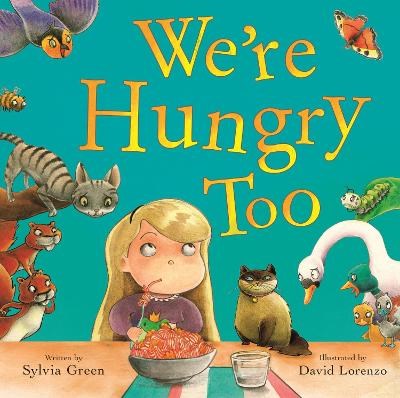 Sylvia Green is the author of a popular series of Christmas animal stories including The Best Christmas Present Ever (Second edition 2014), The Christmas Wish (2004) and The Christmas Pony (2001), all published by Scholastic. She lives in Walton-upon-Thames, Surrey with her family and two cats. David Lorenzo is an illustrator based in Spain.