An Experience Of Blindness 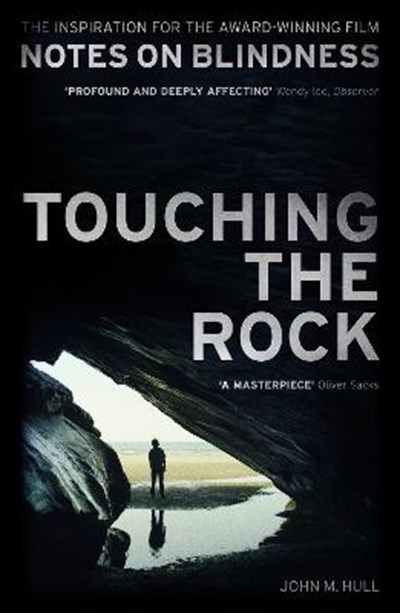 An Experience Of Blindness

QTY
Add to Basket
Publisher: SPCK Publishing
ISBN: 9780281077472
Number of Pages: 216
Published: 19/05/2016
Width: 12.9 cm
Height: 19.8 cm
Description Author Information Reviews
Touching the Rock is a unique exploration of that distant, infinitely strange 'other world' of blindness. John Hull writes of odd sounds and echoes, of people without faces, of a curious new relationship between waking and dreaming, of a changed perception of nature and human personality. He reveals a world in which every human experience - eating and lovemaking, playing with children and buying drinks in the bar - is transformed. 'The incisiveness of Hull's observation, the beauty of his language, make this book poetry; the depth of his reflection turns it into phenomenology or philosophy.' Oliver Sacks, neurologist and bestselling author (1933-2015) 'He lets us see with no trace of self-pity or self-praise how blindness has become for him a genuine acquisition, an unforeseeably rich gift that has made of him what so few of us are: excellent watchers and hearers of the world . . . triumphant in the teeth of ruin.' Reynolds Price, American novelist (1933-2011) Notes on Blindness, a feature film and virtual reality experience by Peter Middleton & James Spinney based on John's original audio diaries. The project is an Archer's Mark Production in association with Fee Fie Foe Films and 104 Films in co-production with Agat Films & Cie/Ex Nihilo. www.notesonblindness.co.uk

JOHN HULL (1935-2015) was Emeritus Professor of Religious Education at the University of Birmingham and Honorary Professor of Practical Theology in The Queen's Foundation for Ecumenical Theological Education, Birmingham. In 2012 the Royal National Institute of Blind People (RNIB) granted him a Lifetime Achievement Award for his contributions to the literature of blindness. His writings in education, theology and disability have been translated into a dozen languages.