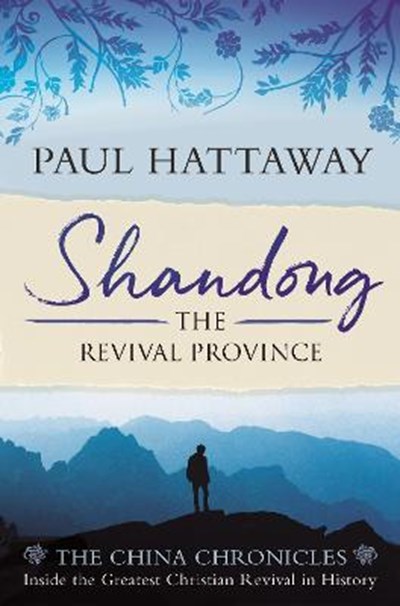 eBook FAQ
Add to Basket
Publisher: SPCK Publishing
ISBN: 9780281078882
Number of Pages: 320
Published: 18/01/2018
Width: 12.9 cm
Height: 19.8 cm
Description Author Information Reviews
This is the first of a series of up to 20 volumes focusing on the modern history of the church in China. The books will, for the most part, cover one province each, and will be organised by decades. Each history starts with the arrival of the first evangelical missionaries in a province, and continues through to the present day. The books include many vivid brief biographies of the extraordinary people who have been part of this remarkable story. Each volume includes a number of photographs, painstakingly collected by the author over a period of years. Partly because of its explosive growth in recent decades there is no accurate, readable account of what has happened to the Chinese church. Few Chinese believers know anyone who has been a Christian for more than ten years. This series is designed not only to inform the wider world of the astonishing work of the Spirit in China, but to provide Chinese believers (and members of the immense Chinese diaspora) with some sense of their own roots.

Paul Hattaway is a New Zealander, of Maori extraction, who became a Bible courier to China in his early twenties. Over the course of many trips he learnt to speak fluent Mandarin, and gained the trust of Chinese Christians. He still visits China on a regular basis, and for this reason makes no public appearances and does not allow himself to be photographed. His autobiography AN ASIAN HARVEST is to be published by Lion Hudson (summer 2017). He is the author of a number of books including THE HEAVENLY MAN, the story of Brother Yun, which has sold 750,000 copies in English and has been translated into about sixty languages.