A global history (revised and expanded) 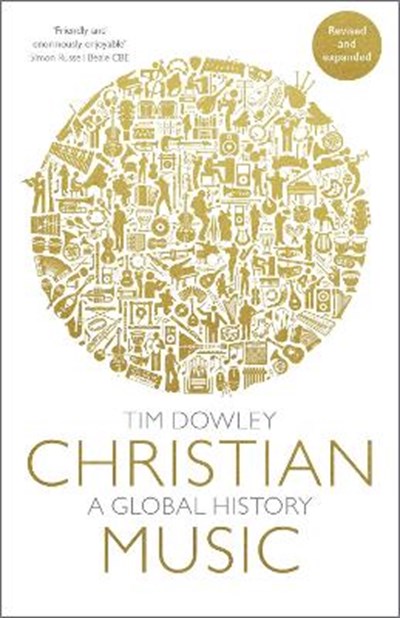 A global history (revised and expanded)

eBook FAQ
Add to Basket
Publisher: SPCK Publishing
ISBN: 9780281079261
Published: 20/10/2018
Description Author Information Reviews
Christian Music: A Global History was originally published by Lion Hudson in 2011. This new edition has been substantially extended and updated. Dr Tim Dowley's wide-ranging survey includes contributions from nine additional experts. The book covers the Jewish musical tradition; early hymns and psalms; music after Constantine; the rise of music in the Orthodox tradition; Christian chant and the core of medieval music; polyphony in the medieval and Renaissance eras; music and the Lutheran Reformation; the rise of Catholic Baroque; the development of Anglican worship; Christian music in Latin America; the Viennese tradition of liturgical and non-liturgical sacred music; sacred music in the age of Romanticism; 19th-century hymns; the steadily developing tradition of Christian music in Africa; sacred music and the concert hall; music and The Salvation Army; the rise of carols; popular church music in the 20th century; the making of the American Gospel tradition; Christian music in SE Asia; musical traditions in Australia and New Zealand, and in the Pacific Islands; Christian elements in the rise of folk and jazz; and the rise of the contemporary Christian music industry.

Dr Tim Dowley is a historian and a prolific author and editor of Bible resources for adults and children. He has also written popular biographies of J. S. Bach and Robert Schumann, a study of Bob Dylan and works on the history of Christianity.

Hymns and worship webinar - 10% off 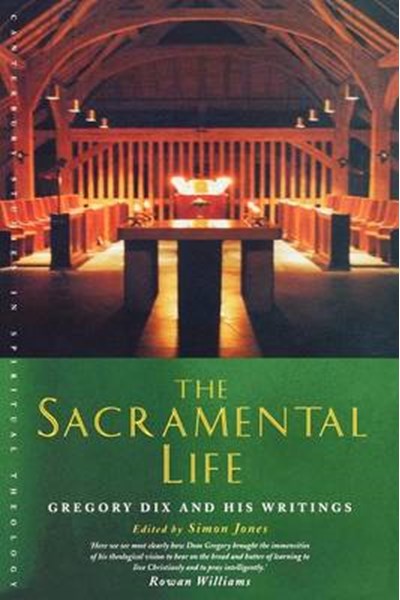 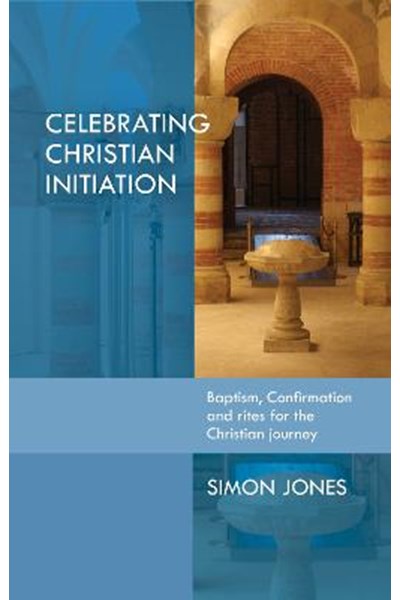 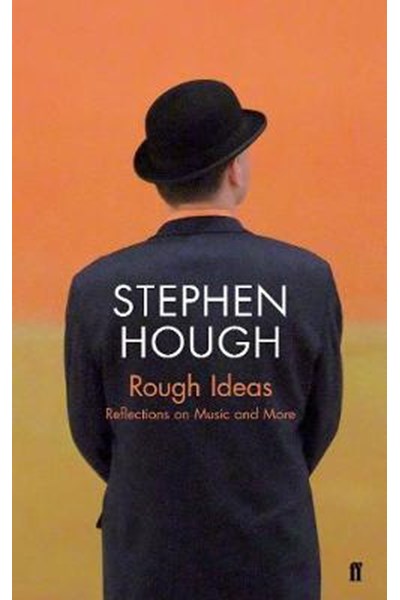 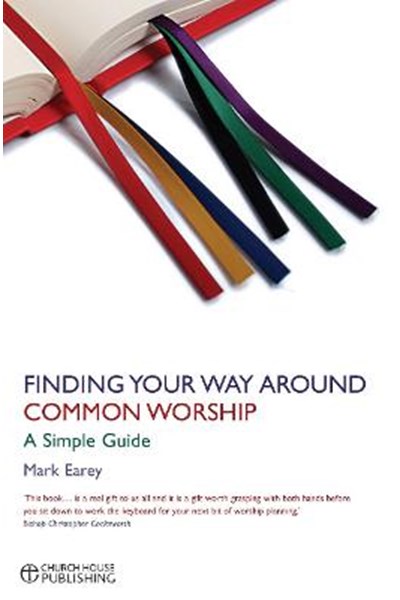 Finding Your Way Around Common Worship 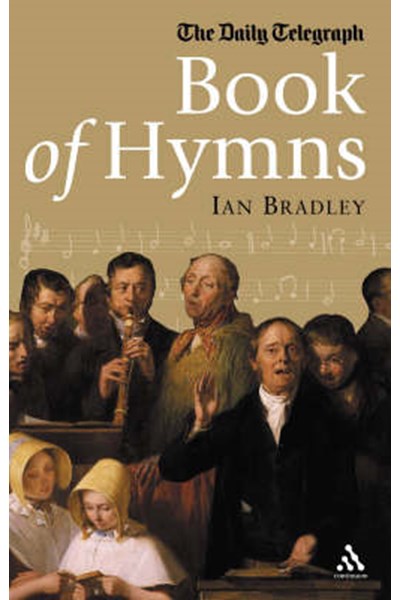 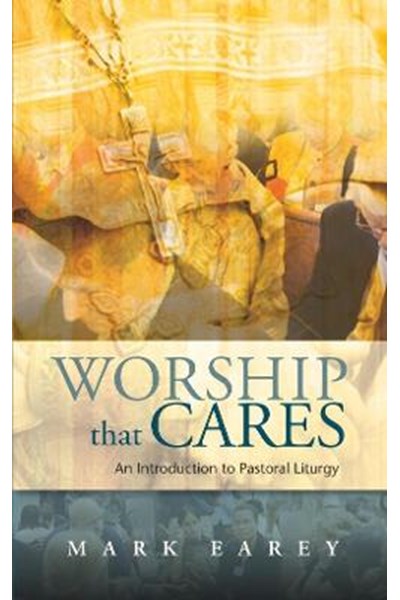 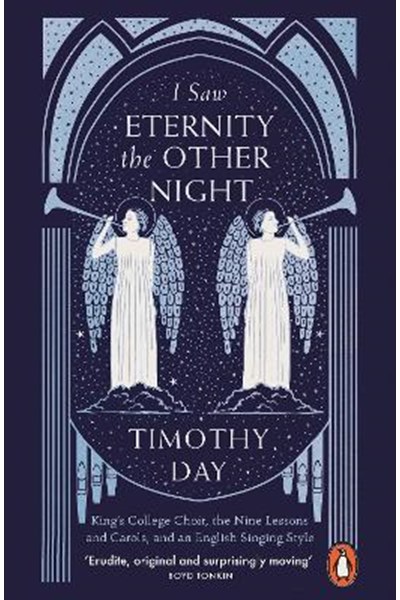 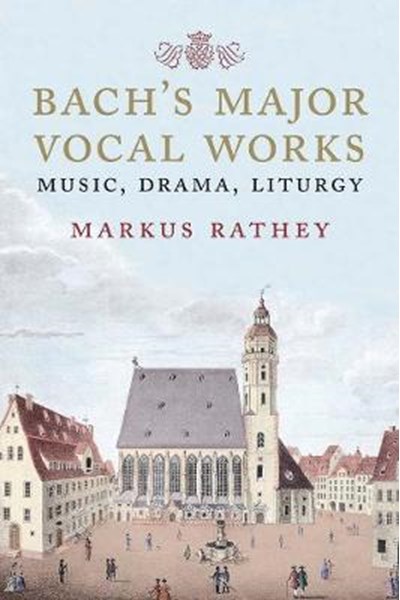