Depressive Illness: The Curse of the Strong 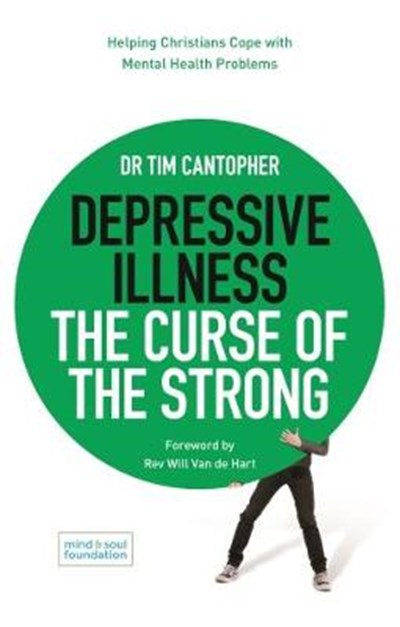 Depressive Illness: The Curse of the Strong

QTY
Add to Basket
Publisher: SPCK Publishing
ISBN: 9780281079384
Number of Pages: 128
Published: 15/03/2018
Width: 13.8 cm
Height: 21.6 cm
Description Author Information Reviews
The last 10 years have seen an upturn in the number of people reporting difficulties with emotional and mental health issues, particularly anxiety and depression. And, it is often the strongest who struggle under the weight of all they have nobly tried to shoulder. Turn to the Bible, and this truth is played out in the lives of some of its greatest characters. King David led a nation - yet wrote some of the Bible's bleakest laments. Elijah worked outlandish public miracles - and later pleaded God to take his life. Dedicated, hardworking mother and woman of God Naomi acknowledged that she had become characterised by bitterness. And lifelong God follower Job found himself longing for a death that would not come. This book affirms that depressive illness can strike anyone - not least the capable, busy people with the `can-do' attitude of the title. This special bespoke edition for the Christian market takes a destigmatising, thoroughly informed approach to depression, with a foreword by Will Van Der Hart, whose own experience of ill mental health led to him founding Mind & Soul, the leading Christian mental health organisation.

Dr Tim Cantopher worked for several years as consultant psychiatrist at The Priory Hospitals, London. He now lives in America. Dr Cantopher is Sheldon's best-selling author and features regularly in the Jeremy Vine show on his visits to the UK. Dr Cantopher is a Christian.