Zhejiang: The Jerusalem of China 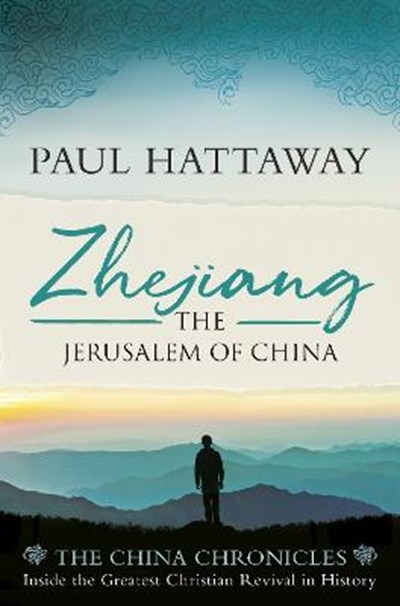 Zhejiang: The Jerusalem of China

QTY
Add to Basket
Publisher: SPCK Publishing
ISBN: 9780281080342
Number of Pages: 320
Published: 15/08/2019
Description Author Information Reviews
This is the third of a series of up to 20 volumes focusing on the modern history of the church in China. The books will, for the most part, cover one province each, and will be organised by decades. Each history starts with the arrival of the first evangelical missionaries in a province, and continues through to the present day. The books include many vivid brief biographies of the extraordinary people who have been part of this remarkable story. Each volume includes a number of photographs, painstakingly collected by the author over a period of years. Partly because of its explosive growth in recent decades there is no accurate, readable account of what has happened to the Chinese church. Few Chinese believers know anyone who has been a Christian for more than ten years. This series is designed not only to inform the wider world of the astonishing work of the Spirit in China, but to provide Chinese believers (and members of the immense Chinese diaspora) with some sense of their own roots. Zhejiang, a prosperous province in east China, is home to the highest percentage of Christians in China. Paul Hattaway describes how God established His kingdom there, using a one-legged Scotsman to bring the gospel to the large city of Wenzhou, which today contains so many churches it has earned the nickname 'the Jerusalem of China'. During the Cultural Revolution the church in Zhejiang was called to make great sacrifices. Fifty church leaders were sent to prison, forty-nine of whom died for their faith. The Communists earmarked Zhejiang as a 'religion-free zone' in the 1950s and '60s, yet today, despite intense ongoing persecution, Jesus Christ is worshipped by more than 13 million people throughout the province.

Paul Hattaway has served as a missionary in China for thirty years, gradually gaining the trust of Christian leaders throughout the country. He is the author of numerous books, and is founder and director of the mission agency Asia Harvest.