Thomas Cochrane and the Dragon Throne 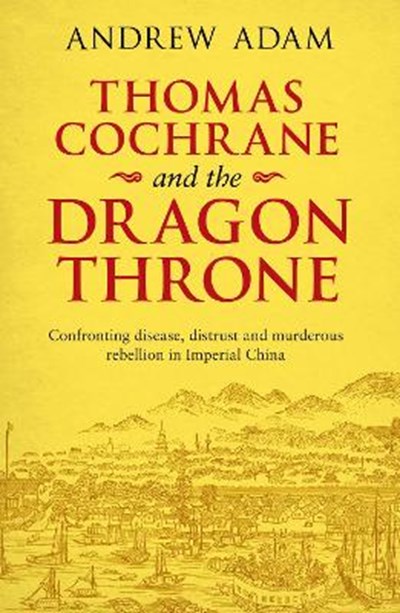 Thomas Cochrane and the Dragon Throne

QTY
Add to Basket
Publisher: SPCK Publishing
ISBN: 9780281080366
Number of Pages: 224
Published: 15/11/2018
Width: 12.9 cm
Height: 19.8 cm
Description Author Information Reviews
In 1897 Tom Cochrane, a young, newly-qualified Scottish medical missionary, arrived with his wife in Chaoyang, Inner Mongolia. For three years he laboured single-handed in a mud-floored dispensary, quickly realising his work was a drop in a sea of suffering. He became seized by the vision of a Western medical college and teaching hospital in Peking. In 1900 the Boxer Rebellion began. Rebels roamed the countryside. Their cry was: `Kill the foreigners! Kill them before breakfast!' Over 30,000 converts were butchered in months, with hundreds of missionaries. The Cochranes escaped with their three young sons, but by 1901 Tom was back. In Peking he practised from mule stables amongst beggars and lepers. A powerful nobleman befriended him, and in 1903 his intervention brought a major cholera epidemic under control. The Imperial Grand Eunuch, right-hand man of the feared Empress Dowager, helped Tom to petition the Dragon Throne and obtain a substantial grant for his college. In 1906 he established the Peking Union Medical College. Today it stands in Beijing, prestigious and respected. Its origins forgotten, it remains one of countless seeds Christians planted in China.

Andy Adam read history at Oxford, began as a journalist, changed horses in his mid-twenties and paid his way through medical school by "an unholy mixture" of freelance writing, male modelling and cabaret. He joined the RAF as a medical officer, saw the world with his family and finished his medical career as a consultant pathologist in Somerset. Thomas Cochrane was his maternal grandmother's second husband and an important figure in Andy's life; he died in 1953 when Andy was fourteen. His life as a medical missionary in Imperial China fascinated Andy even before he inherited his papers.