A Journey to the Heart of Celtic Britain 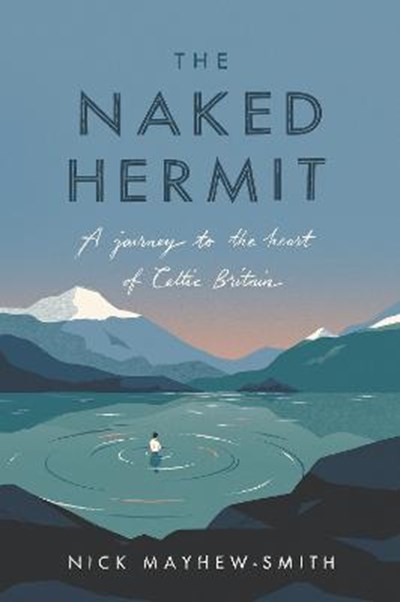 A Journey to the Heart of Celtic Britain

QTY
Add to Basket
Publisher: SPCK Publishing
ISBN: 9780281081547
Number of Pages: 288
Published: 16/05/2019
Width: 15.6 cm
Height: 23.4 cm
Description Author Information Reviews
Descending into the darkness of a long-abandoned hermit's cave, wading naked into an icy sea to pray, spending the night on a sacred mountain, Nick Mayhew-Smith recounts an extraordinary one-man mission to revive the ancient devotions of Britain's most enigmatic holy places. Based on ground-breaking research into the transition from Paganism to Christianity, this book invites the reader on a journey into the heart of the Celtic wilderness, exploring the deep-seated impulse to mark natural places as holy. It ends with a vision of how we can recover our harmony with the rest of creation: with the landscape, the weather and the wildlife, and ultimately with the body itself. Follow the footsteps of holy men and women such as Columba, Patrick, Cuthbert, Gildas, Aidan, Bede, Ninian, Etheldreda, Samson and others into enchanting Celtic landscapes, and learn the unvarnished truth behind the stories that shape our spiritual and natural heritage.