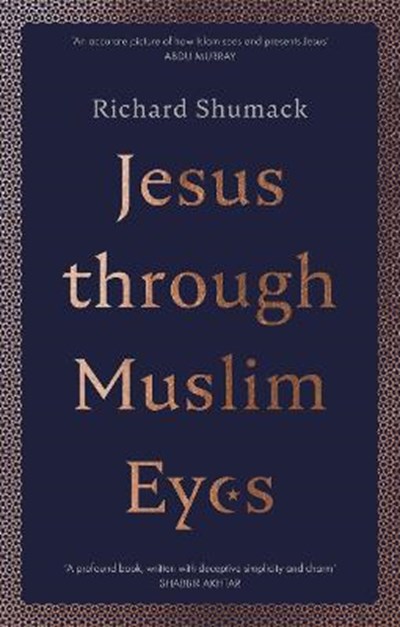 eBook FAQ
Add to Basket
Publisher: SPCK Publishing
ISBN: 9780281081936
Number of Pages: 160
Published: 21/05/2020
Width: 13.8 cm
Height: 21.6 cm
Description Author Information Reviews
'An honest and scholarly analysis of the Muslim Jesus, the Christian Jesus, and the diverging paths Muslims and Christians chose to follow.' Anwar Mehammed, head of Islamic Studies, Ethiopian Theological College, Addis Ababa In his book The Islamic Jesus, Mustafa Akyol claims that Muslims may hail Jesus as the Messiah and the Word of God - but is that really the case? And how should Christians respond when they do? In this sensitive and nuanced exploration of Muslim beliefs about Jesus, Richard Shumack calls for Muslims and Christians to embrace constructive disagreement as the best way to both religious peace and eternal truth. For although Muslims and Christians both love Jesus. the Jesus of Islam points down a different road to that of Christianity. The Muslim Jesus wants to you to be a better person by walking a road of passionate devotion to God; the Christian Jesus wants you to be a whole new person by joining him on a road to crucifixion and resurrection. 'If you care about Muslim-Christian relations, this book is significant.' Dr Muhammad Kamal, Asia Institute, University of Melbourne 'Excellent ... strikes the perfect balance between academic rigour and accessibility.' Dr Peter Riddell, SOAS University of London

Dr Richard Shumack lives in Sydney, Australia. He is a philosopher of religion specialising in Muslim and Christian belief. He is the Director of the Arthur Jeffery Centre for the Study of Islam at Melbourne School of Theology, the Academic Director of the RZIM Understanding and Answering Islam program, and a research fellow at the Centre for Public Christianity (CPX), Sydney, Australia. Richard has published many articles in the Australian media. His previous books include The Wisdom of Islam and the Foolishness of Christianity (Island View Publishing).