Faith and Practice in Eastern Orthodoxy 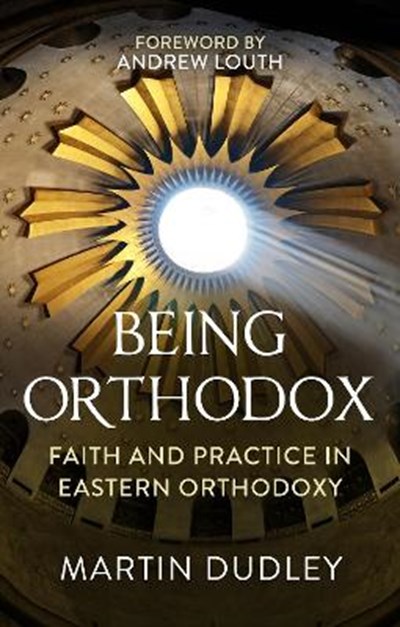 Faith and Practice in Eastern Orthodoxy

QTY
Add to Basket
Publisher: SPCK Publishing
ISBN: 9780281082292
Number of Pages: 228
Published: 18/07/2019
Width: 13.8 cm
Height: 21.6 cm
Description Author Information Reviews
'Martin's book is the delighted exclamation of someone who has learnt - is learning - to swim in the ocean that is Orthodoxy: "Come on in; it is lovely here!"'Andrew Louth Until now, there has been little in the way of an accessible guide for those who seek to become or live as Orthodox Christians. A new convert himself, Martin Dudley is familiar with the questions, feelings and challenges that arise. He explains that, to grasp Orthodoxy, we must think and act as the Orthodox do. This involves suspending the Western analytical tendency and allowing free rein to the synthetic tendency, which enables us to detect a unity and perceive, however dimly, the interaction between the parts and the whole in relation to God and the Church. The author draws on a wealth of material, from the Church Fathers to straight-talking Mother Thekla, to explore the essentials of belief. He provides guidance on participating in the Liturgy, the requirements for fasting, confession and Orthodox prayer. In celebrating the culture of Orthodoxy - shaped by many different ethnicities and languages, gloriously expressed in art, music and literature - this volume fully conveys the rigour and joy of becoming and being Orthodox.

DR MARTIN DUDLEY is the author of the bestselling Churchwardens: A Survival Guide. He holds several degrees in theology and is currently involved in research on health and the theology of the body at Helsinki University, Finland. Ordained as an Anglican priest in 1980, he served for 21 years as Rector of St Bartholomew the Great in the City of London before taking early retirement. After a year of discernment, he was received into the Orthodox Church in March 2018. He is a member of the International Orthodox Theological Association.