Who Cares About HIV?

Challenging Attitudes and Pastoral Practices that Do More Harm than Good 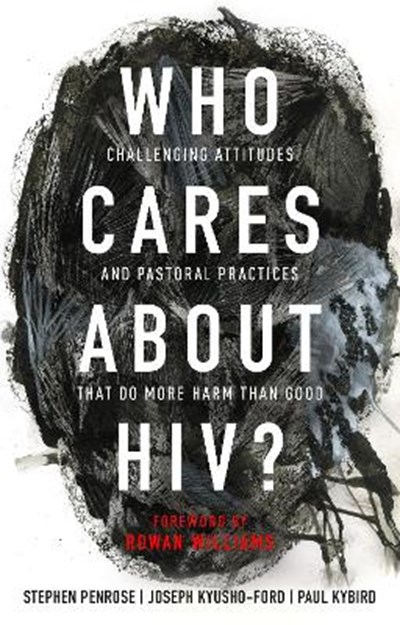 Who Cares About HIV?

Challenging Attitudes and Pastoral Practices that Do More Harm than Good

QTY
Add to Basket
Publisher: SPCK Publishing
ISBN: 9780281082421
Number of Pages: 160
Published: 11/04/2019
Width: 13.8 cm
Height: 21.6 cm
Description Author Information Reviews
This timely book gives a voice to those living with HIV who are too often ignored or misunderstood by the Church and other religious institutions - including those in positions of care who may have thought they were helping but have ended up doing more harm than good. The book exposes and challenges attitudes of institutional blindness and abuse and suggests some positive means of remedy, all of which have been formed and tested with the help of clients at the London HIV Chaplaincy. With its powerful combination of moving personal testimony and honest pastoral reflection, this book will encourage a more informed, sensitive and effective interaction with many who, for whatever reason, feel marginalised by our society and alienated by those who most want to help. As Rowan Williams says in his foreword, 'This book is a proclaiming of the gospel as well as a call to judgement. It is necessary material for the self-examination and self-awareness of any Christian minister or community, if the Church's claim to be what it is supposed to be is not to go on being so hollow for so many who need to hear that their agency and dignity are understood and honoured.'

Stephen Penrose set up London's HIV Chaplaincy and was its first chaplain. He is currently a retired Methodist Minister, having been involved with the bringing together of Central London's Youth Work at St Martin-in-the-Fields and having founded Streatham Street Link (a project concerned with the safety of women selling sex on the streets in South London). Joseph Kyusho-Ford has been London's HIV Chaplain for ten years. Paul Kybird worked as Training and Development Officer and District Development Enabler for the London District of the Methodist Church from 2000 and has served as editor for the testimonies in this book.