My Life as a Cop 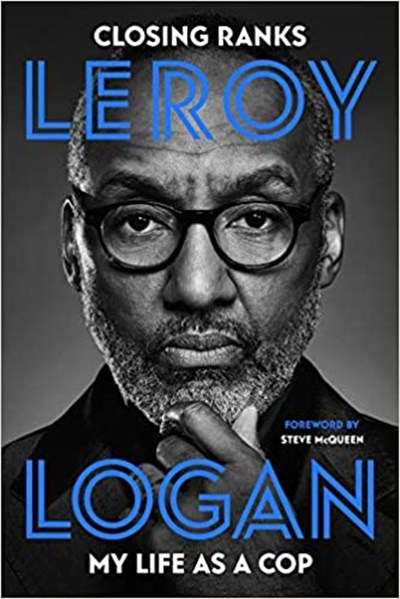 My Life as a Cop

QTY
Add to Basket
Free UK P&P
Publisher: SPCK Publishing
ISBN: 9780281083466
Published: 17/09/2020
Description Author Information Reviews
Closing Ranks tells of an illustrious career, giving a behind the scenes look at the workings of the Metropolitan Police. One of the founder members of the Black Police Association Charitable Trust, Leroy Logan has had first-hand experience of race relations in modern-day Britain, and he relates how his strong Christian faith helped him persevere in a frequently hostile work environment. Offering encouragement to other black officers to stay on and work to change the culture within the police, Leroy's passion for good policing shines through . . . as does his touching concern to guide and empower young people. 'I was amazed and intrigued by the way Leroy had stood his ground and progressed within the Metropolitan Police against so many obstacles: hostility, outright racism and being repeatedly overlooked for promotion.

Described by the Voice newspaper as one of the "black officers who helped change the Met", Dr Leroy Logan, MBE, is one of the founder members of the Black Police Association Charitable Trust. In Closing Ranks, Leroy describes his 30 eventful years in the Metropolitan Police. Born in 1957 to Jamaican parents, Leroy is a proud Londoner, a staunch Gooner, an advocate for good relationships between the police and Britain's minority ethnic communities, a mentor to young people, and an advisor on knife crime. But policing wasn't his first career choice. After three years working as a research scientist at the Royal Free Hospital, Leroy decided a change was in order. Strangely, everyone seemed to think that one job was ideal for him... Closing Ranks is a lively and entertaining read. It's also a history lesson in race relations in modern-day Britain, and a manifesto for anyone with a desire to mentor young people. Throughout, Leroy's passion for good policing shines through, as does his concern to guide and empower young people. Underpinning all is his strong Christian faith, which helped him persevere in a frequently hostile work environment - and in the process, encourage other black officers to stay on and help change the culture within the police.