A God's-eye view of ageing 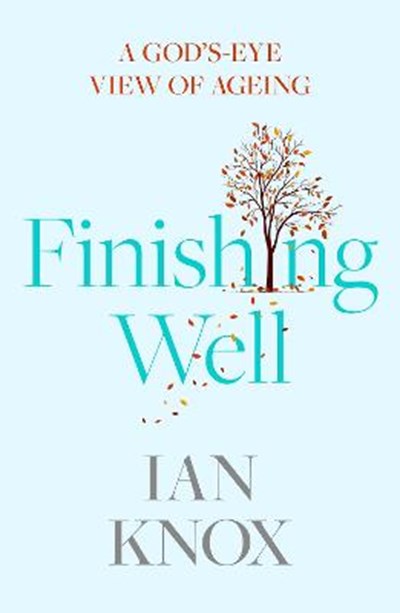 A God's-eye view of ageing

eBook FAQ
Add to Basket
Publisher: SPCK Publishing
ISBN: 9780281083497
Number of Pages: 304
Published: 18/06/2020
Width: 12.9 cm
Height: 19.8 cm
Description Author Information Reviews
'God's purpose for us is to show, as we get older, that he gives us his strength and, through our experiences of him, his wisdom,' says Ian Knox. 'God is not finished with us. In our later years we are not only to be blessed, but to be a blessing and bring a blessing.' As we get older, some of us grow more frenetic in our anxiety to demonstrate that the force is still with us. Others withdraw, often quite abruptly. What is God's view of ageing? The Bible has much to say, and many stories to tell, about those who did great things, those who did ordinary things well, those who prayed, those who used their gifts, those who suffered, those who went right to the end - and those who, in later years, got it absolutely wrong. How are we going to face the prospect of ageing? Will we subside, give up? Or shall we view retirement as a gift from God, an opportunity to reach out to others? Our older years are full of possibilities, not least of which is that of helping others find Christ.

Ian Knox qualified as a Solicitor in 1966, aged 22, was National Evangelist with the Covenanters from 1970 to 1973, returned to the law, and finally became a senior solicitor with Coventry City Council before joining the Church Pastoral Aid Society in 1982. He became Director of the 40:3 Trust in 1986, engaging in evangelism and teaching throughout the British Isles and across Africa until his retirement in 2009. He was made a Canon of Webuye Cathedral in the Diocese of Bungoma, Western Kenya in 1999 and ordained priest there in the Anglican church in 2005. He continues an active preaching ministry across Africa and in England. Ian has been married to Ruth for 45 years. They have four sons and ten grandchildren. They currently live in rural Northumberland.