Finding Our Way Home in an Age of Anxiety 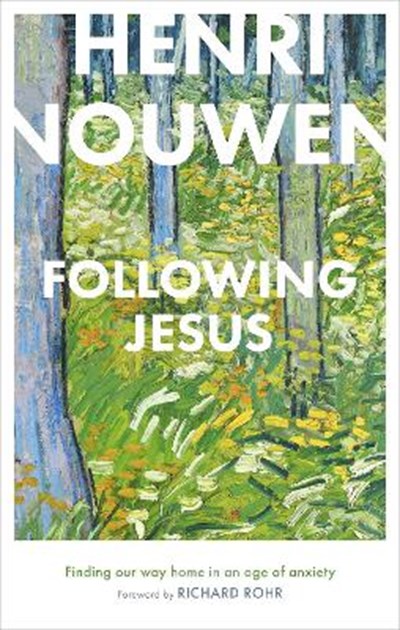 Finding Our Way Home in an Age of Anxiety

QTY
Add to Basket
Publisher: SPCK Publishing
ISBN: 9780281083558
Number of Pages: 144
Published: 17/09/2019
Width: 13.8 cm
Height: 21.6 cm
Description Author Information Reviews
At one of the lowest points in his life, Henri Nouwen gave a series of lectures on the importance of Following Jesus in an age of anxiety. Drawing on those talks, this practical book offers warm, discerning, practicable habits to help readers navigate the narrow, sometimes arduous, but ultimately fulfilling road of conviction and faith. Nouwen's lectures explain why, with so many choices available to twenty-first-century seekers, the greatest reward for those looking for spiritual direction is rediscovering Jesus' teaching on love. Following Jesus includes a forward by bestselling authors Richard Rohr.

HENRI NOUWEN was a Dutch-born Catholic priest, professor, and pastor, who gained international renown as the author of over 30 books on the spiritual life. Nouwen's books have been translated into more than 30 languages and have sold upward of seven million copies worldwide, resonating with people across the religious, spiritual, cultural, and political spectrum. Since his death in 1996, ever increasing numbers of readers, writers, teachers and seekers have been guided by his literary legacy.