The Case Against Dogmatic Atheism 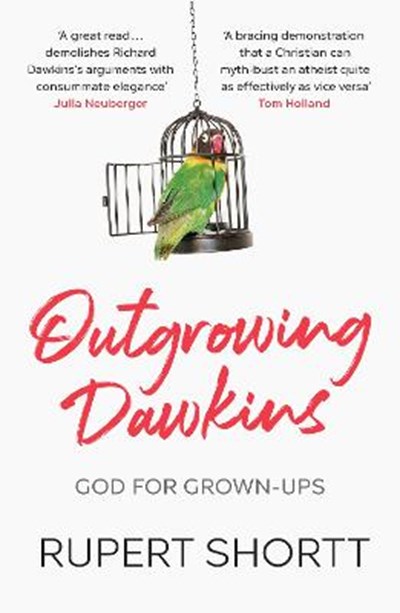 The Case Against Dogmatic Atheism

QTY
Add to Basket
Free UK P&P
Publisher: SPCK Publishing
ISBN: 9780281084104
Published: 21/11/2019
Description Author Information Reviews
But does he even understand what he rejects? Rupert Shortt's answer in Outgrowing Dawkins is a resounding 'No'. The high priest of New Atheism quite literally doesn't know what he's talking about, because the deity he rejects is a childish parody. From this flow many further muddles and straw man arguments. Shortt's incisive rebuttal includes positive suggestions for advancing an often-sterile debate.

Rupert Shortt is Religion Editor of the Times Literary Supplement and a former Visiting Fellow at Oxford University. His recent books include Benedict XVI (2005), Christianophobia: A Faith under Attack (2012), God is No Thing: Coherent Christianity (2015) and Does Religion Do More Harm than Good? (2019).