The Heart and Soul of China. Inside the Greatest Christian Revival in History 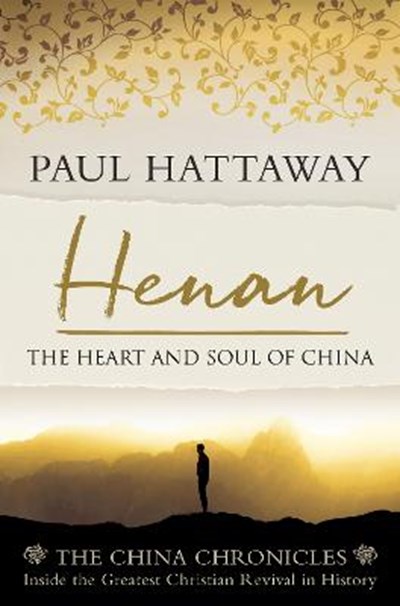 The Heart and Soul of China. Inside the Greatest Christian Revival in History

eBook FAQ
Add to Basket
Publisher: SPCK Publishing
ISBN: 9780281085019
Number of Pages: 320
Width: 12.9 cm
Height: 19.8 cm
Description Author Information Reviews
With a population of over 18 million Christians-the largest number in any province in China-Henan is home to both the most powerful revival of Christianity and the most severe religious persecution in the country. In this fifth volume in The China Chronicles, Paul Hattaway reveals how the growth of Christianity in Henan, the spiritual heart and soul of China, has continued against overwhelming odds. Full of rare photographs, vivid biographies and incredible true stories of the many courageous attempts to bring the gospel of Jesus Christ to Henan, this book offers insight into a remarkable area of Chinese history and the history of the Christian church. Including the story of Brother Yun, the 'Heavenly Man', Henan is a fascinating account of how the Holy Spirit is at work in one of the oldest civilizations in the world. Perfect for anyone looking to gain more knowledge of Christianity in China, this book will give you an informed understanding of the history of the Christian faith in Henan. As well as learning how the people of Henan have been affected by the growth of Christianity throughout China, you will find encouragement and inspiration in the stories of Christians both past and present who remained steadfast in their faith even in the face of religious persecution and the most difficult of circumstances.

Paul Hattaway is the founder and director of Asia Harvest, and has served as a missionary in China for over thirty years. He is the author of numerous books, including the previous volumes in the China Chronicles.