Interpreting the Bible and the Constitution 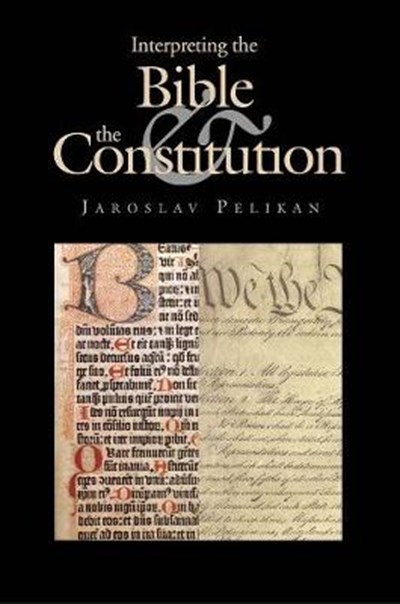 Interpreting the Bible and the Constitution

eBook FAQ
Add to Basket
Publisher: Yale University Press
ISBN: 9780300102673
Number of Pages: 240
Published: 21/05/2004
Width: 1.6 cm
Height: 2.2 cm
Description Author Information Reviews
Both the Bible and the Constitution have the status of "Great Code," but each of these important texts is controversial as well as enigmatic. They are asked to speak to situations that their authors could not have anticipated on their own. In this book, one of our greatest religious historians brings his vast knowledge of the history of biblical interpretation to bear on the question of constitutional interpretation. Jaroslav Pelikan compares the methods by which the official interpreters of the Bible and the Constitution-the Christian Church and the Supreme Court, respectively-have approached the necessity of interpreting, and reinterpreting, their important texts. In spite of obvious differences, both texts require close, word-by-word exegesis, an awareness of opinions that have gone before, and a willingness to ask new questions of old codes, Pelikan observes. He probes for answers to the question of what makes something authentically "constitutional" or "biblical," and he demonstrates how an understanding of either biblical interpretation or constitutional interpretation can illuminate the other in important ways.

Jaroslav Pelikan is Sterling Professor of History Emeritus at Yale University. He served as the first John W. Kluge Scholar at the Library of Congress. A world authority on the Christian tradition, he is a highly sought lecturer, the author of nearly forty books, and the editor of scores of others.

"This book is the work of a seasoned scholar. It draws on a wide literature, both the religious in which Pelikan has worked all his life and the legal, which he uses deftly. The author substantiates his points with force, clarity, and thoroughness." Judge John T. Noonan, United States Court of Appeals, Ninth Circuit"