A New Translation with Introduction and Commentary 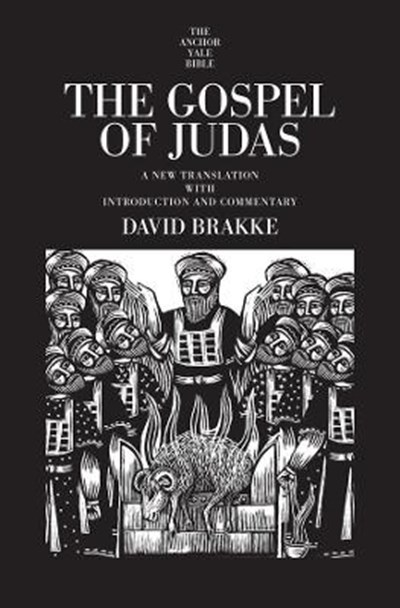 A New Translation with Introduction and Commentary

eBook FAQ
Add to Basket
Publisher: Yale University Press
ISBN: 9780300173260
Number of Pages: 296
Published: 26/04/2022
Width: 15.6 cm
Height: 23.5 cm
Description Author Information Reviews
A new translation and commentary on the extracanonical Coptic text that describes Judas' special status among Jesus' disciples Since its publication in 2006, The Gospel of Judas has generated remarkable interest and debate among scholars and general readers alike. In this Coptic text from the second century C.E., Jesus engages in a series of conversations with his disciples and with Judas, explaining the origin of the cosmos and its rulers, the existence of another holy race, and the coming end of the current world order. In this new translation and commentary, David Brakke addresses the major interpretive questions that have emerged since the text's discovery, exploring the ways that The Gospel of Judas sheds light on the origins and development of gnostic mythology, debates over the Eucharist and communal authority, and Christian appropriation of Jewish apocalyptic eschatology. The translation reflects new analyses of the work's genre and structure, and the commentary and notes provide thorough discussions of the text's grammar and numerous lacunae and ambiguities.

David Brakke is Joe R. Engle Chair in the History of Christianity and professor of history at the Ohio State University. He is co-editor of The Gnostic Scriptures: Second Edition. He lives in Columbus, OH.