The First King of England 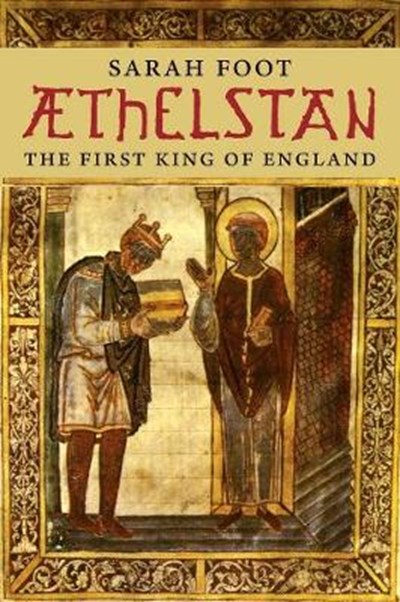 The First King of England

QTY
Add to Basket
Publisher: Yale University Press
ISBN: 9780300187717
Published: 17/08/2012
Description Author Information Reviews
The powerful and innovative King AEthelstan reigned only briefly (924-939), yet his achievements during those eventful fifteen years changed the course of English history. He won spectacular military victories (most notably at Brunanburh), forged unprecedented political connections across Europe, and succeeded in creating the first unified kingdom of the English. To claim for him the title of "first English monarch" is no exaggeration. In this nuanced portrait of AEthelstan, Sarah Foot offers the first full account of the king ever written. She traces his life through the various spheres in which he lived and worked, beginning with the intimate context of his family, then extending outward to his unusual multiethnic royal court, the Church and his kingdom, the wars he conducted, and finally his death and legacy. Foot describes a sophisticated man who was not only a great military leader but also a worthy king. He governed brilliantly, developed creative ways to project his image as a ruler, and devised strategic marriage treaties and gift exchanges to cement alliances with the leading royal and ducal houses of Europe. AEthelstan's legacy, seen in the new light of this masterful biography, is inextricably connected to the very forging of England and early English identity.

Sarah Foot is Regius Professor of Ecclesiastical History at Christ Church, Oxford, and a foremost scholar of tenth-century history.