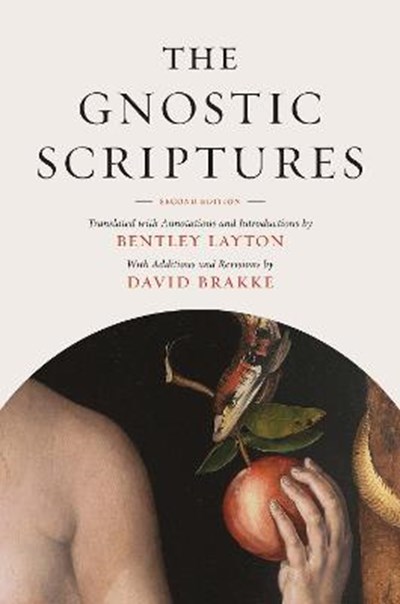 QTY
Add to Basket
Publisher: Yale University Press
ISBN: 9780300208542
Number of Pages: 760
Published: 12/10/2021
Width: 15.6 cm
Height: 23.5 cm
Description Author Information Reviews
A collection of extra-biblical scriptures written by the gnostics, updated with three ancient texts including the recently discovered Gospel of Judas "The one indispensable book for the understanding of Gnosis and Gnosticism."-Harold Bloom This definitive introduction to the gnostic scriptures provides a crucial look at the theology, religious atmosphere, and literary traditions of ancient Christianity and Hellenistic Judaism. It provides authoritative translations of ancient texts from Greek, Latin, and Coptic, with introductions, bibliographies, and annotations. The texts are organized to reflect the history of gnosticism in the second through fourth century CE. This second edition provides updates throughout and adds three new ancient texts, including the recently discovered Gospel of Judas.

Bentley Layton is the Goff Professor Emeritus of Religious Studies and Near Eastern Languages and Civilizations at Yale University. David Brakke is the Joe R. Engle Chair in the History of Christianity and Professor of History at the Ohio State University.