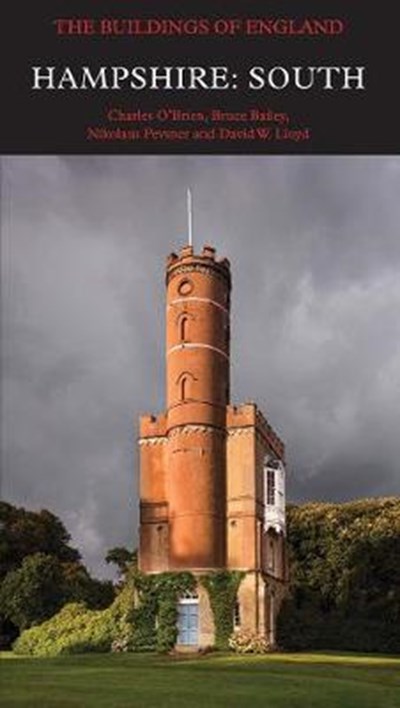 QTY
Add to Basket
Publisher: Yale University Press
ISBN: 9780300225037
Number of Pages: 800
Published: 21/09/2018
Width: 12.4 cm
Height: 22.2 cm
Description Author Information Reviews
This volume, a companion to Hampshire: Winchester and the North, covers the county's southern half, from the woodland and heath of the New Forest to the cities along the Solent, and from remote Saxon churches to Modernist seaside villas. The original text has been fully revised to include new research and 130 specially commissioned color photographs. The guide explores major ecclesiastical monuments at Romsey, the Bishop of Winchester's palace at Bishops Waltham, and the remains of the great post-Dissolution houses at Beaulieu and Titchfield. At Southampton is one of England's best preserved medieval town walls, while at Portsmouth the structures of the 18th- and 19th-century Royal Navy dockyard are among the most important of their kind. Amid all this beauty are traces of conflict, from the Roman fort at Portchester, to the coastal castles of Henry VIII's rule, to the relics of the Normandy invasions of 1944.

Charles O'Brien is joint series editor of the Pevsner Architectural Guides. Bruce Bailey is author of the revised edition of Northamptonshire in the Buildings of England series. Nikolaus Pevsner was the series founder. David W. Lloyd was co-author of the original volume for Hampshire and the Isle of Wight (1967) and author of Isle of Wight (2006).