A History from 622 to the Present Day 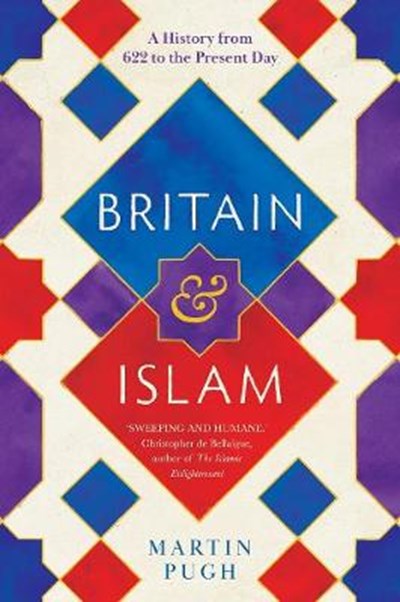 A History from 622 to the Present Day

QTY
Add to Basket
Publisher: Yale University Press
ISBN: 9780300234947
Number of Pages: 352
Published: 27/08/2019
Width: 15.6 cm
Height: 23.5 cm
Description Author Information Reviews
An eye-opening history of Britain and the Islamic world-a thousand-year relationship that is closer, deeper, and more mutually beneficial than is often recognized In this broad yet sympathetic survey-ranging from the Crusades to the modern day-Martin Pugh explores the social, political, and cultural encounters between Britain and Islam. He looks, for instance, at how reactions against the Crusades led to Anglo-Muslim collaboration under the Tudors, at how Britain posed as defender of Islam in the Victorian period, and at her role in rearranging the Muslim world after 1918. Pugh argues that, contrary to current assumptions, Islamic groups have often embraced Western ideas, including modernization and liberal democracy. He shows how the difficulties and Islamophobia that Muslims have experienced in Britain since the 1970s are largely caused by an acute crisis in British national identity. In truth, Muslims have become increasingly key participants in mainstream British society-in culture, sport, politics, and the economy.

Martin Pugh is a historian of nineteenth- and twentieth-century Britain, and was formerly professor of modern British history at the University of Newcastle-upon-Tyne. His publications include State and Society and The Pankhursts.