Protestants, Catholics, and the Rise of Religious Pluralism in the Early Twentieth Century 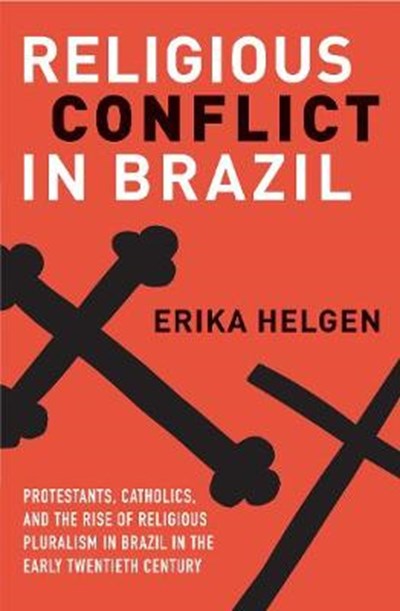 Protestants, Catholics, and the Rise of Religious Pluralism in the Early Twentieth Century

eBook FAQ
Add to Basket
Publisher: Yale University Press
ISBN: 9780300243352
Number of Pages: 328
Published: 13/10/2020
Width: 15.6 cm
Height: 23.5 cm
Description Author Information Reviews
The story of how Brazilian Catholics and Protestants confronted one of the greatest shocks to the Latin American religious system in its 500-year history This innovative study explores the transition in Brazil from a hegemonically Catholic society to a religiously pluralistic society. With sensitivity, Erika Helgen shows that the rise of religious pluralism was fraught with conflict and violence, as Catholic bishops, priests, and friars organized intense campaigns against Protestantism. These episodes of religious violence were not isolated outbursts of reactionary rage, but rather formed part of a longer process through which religious groups articulated their vision for Brazil's national future.

Erika Helgen is assistant professor of Latin American Christianity at Yale University. She is the recipient of the Arthur and Mary Wright Yale Dissertation Prize, the Robert M. Leylan Fellowship for Research in the Humanities and Social Sciences, and a Fulbright Fellowship.