Introduction to the Apocrypha 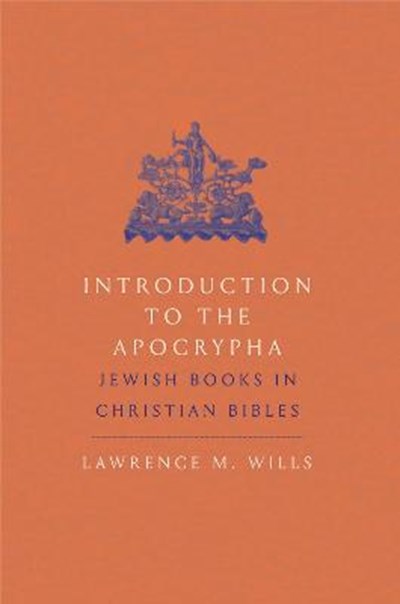 Introduction to the Apocrypha

eBook FAQ
Add to Basket
Publisher: Yale University Press
ISBN: 9780300248791
Number of Pages: 328
Published: 10/08/2021
Width: 15.6 cm
Height: 23.5 cm
Description Author Information Reviews
An ambitious introduction to the Apocrypha that encourages readers to reimagine what "canon" really means Challenging the way Christian and non-Christian readers think about the Apocrypha, this is an ambitious introduction to the deuterocanonical texts of the Christian Old Testaments. Lawrence Wills introduces these texts in their original Jewish environment while addressing the very different roles they had in various Christian canons. Though often relegated to a lesser role, a sort of "Bible-Lite," these texts deserve renewed attention, and this book shows how they hold more interest for both ancient and contemporary communities than previously thought.

Lawrence M. Wills is visiting professor of Religious Studies and Judaic Studies at Brown University. His books include a commentary on Judith in the Hermeneia series, Not God's People: Insiders and Outsiders in the Biblical World, and The Jewish Novel in the Ancient World.