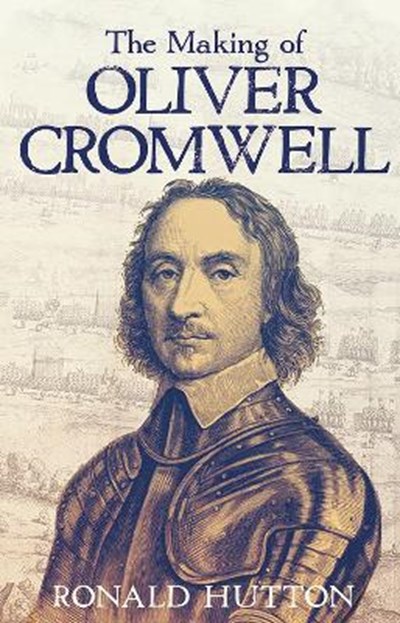 QTY
Add to Basket
Publisher: Yale University Press
ISBN: 9780300257458
Number of Pages: 424
Published: 10/08/2021
Width: 15.6 cm
Height: 23.5 cm
Description Author Information Reviews
The first volume in a pioneering account of Oliver Cromwell-providing a major new interpretation of one of the greatest figures in history Oliver Cromwell (1599-1658)-the only English commoner to become the overall head of state-is one of the great figures of history, but his character was very complex. He was at once courageous and devout, devious and self-serving. As a parliamentarian, he was devoted to his cause; as a soldier, he was ruthless. Cromwell's speeches and writings surpass in quantity those of any other ruler of England before Victoria and, for those seeking to understand him, he has usually been taken at his word. In this remarkable new work, Ronald Hutton untangles the facts from the fiction. Cromwell, pursuing his devotion to God and cementing his Puritan support base, quickly transformed from obscure provincial to military victor. At the end of the first English Civil War, he was poised to take power. Hutton reveals a man who was both genuine in his faith and deliberate in his dishonesty-and uncovers the inner workings of the man who has puzzled biographers for centuries.

Ronald Hutton is professor of history at Bristol University and a leading authority on the British Isles in the sixteenth and seventeenth centuries, on ancient and medieval paganism and magic, and on the global context of witchcraft beliefs. He is the author of eighteen books.