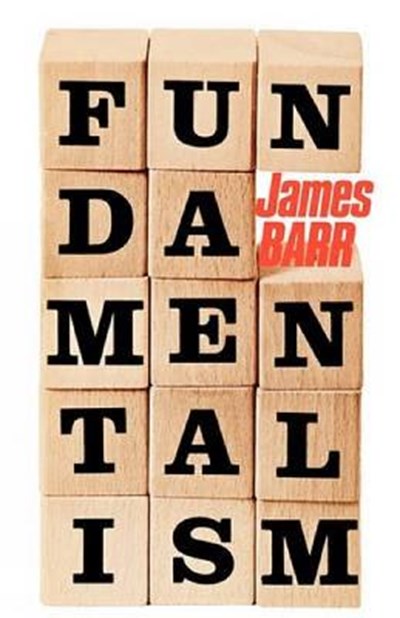 James Barr has never been an uncontroversial writer, and this book, eirenic though its purpose was, has proved no exception. 'This books breaks much new ground,' said British Book News, 'and will be welcomed by many who are interested in the intellectual basis of a biblical faith. Indeed, it is a measure of the author's coverage and penetration of a variety of issues that the book can be taken as, among other things, a useful introduction to modern critical methods of biblical scholarship.' The Scottish Journal of Theology remarked: 'One of the most urgent theological tasks in the field of biblical studies is to expose and evaluate the hidden presuppositions of the methods used, and this is necessary alike in liberal and conservative circles. Professor Barr's book is an important contribution to this task, and it is to be hoped that response to it will further clarify the issues that he raises.' Not all the responses were in fact favourable. Professor Barr was accused of having an outdated view of fundamentalism, of attacking positions which are being quite rapidly abandoned, and neglecting promising new developments.

In this second edition of his book, he has added a long prteface discussing these criticisms at length. Noting and commenting on the new developments, at the same time he points out that if anything, in many areas fundamentalism is becoming even more regressive. The debate is obviously by no means over, and critics of the first edition may well have to think again. James Barr's sequel to this study, Escapting from Fundamentalism, is also published by SCM Press.