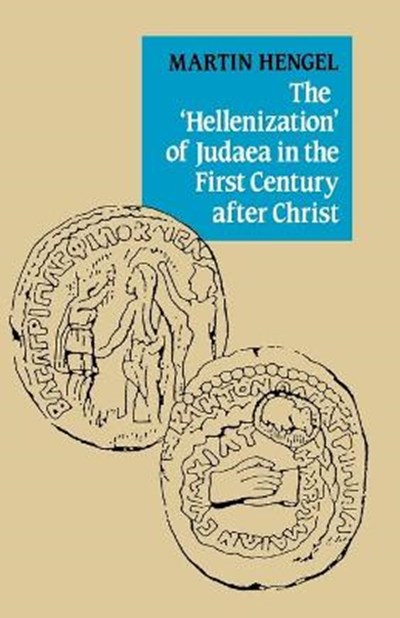 Join now Find out more
Publisher: SCM Press
ISBN: 9780334006022
Number of Pages: 124
Published: 20/06/2012
Width: 14 cm
Height: 21.6 cm
Description Author Information Reviews
This short but highly significant study is the first real sequel to Professor Martin Hengel's classic and monumental work Judaism and Hellenism. It demonstrates from a wealth of evidence, much of it made readily available here for the first time, that in the New Testament period Hellenization was so widespread in Palestine that the usual distinction between 'Hellenistic' Judaism and `Palestinian' Judaism is not a valid one and that the word `Hellenistic' and related terms are so vague as to be meaningless. The consequences of this for New Testament study are, of course, considerable. Martin Hengel was Professor of New Testament and Early Judaism in the University of Tuebingen. 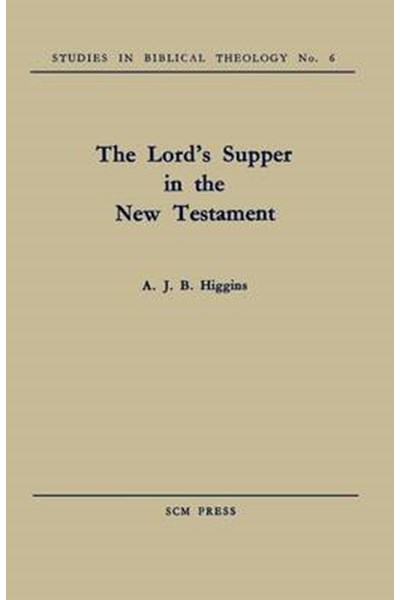 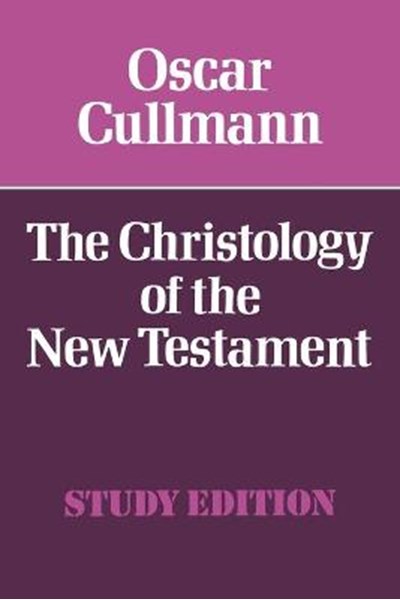 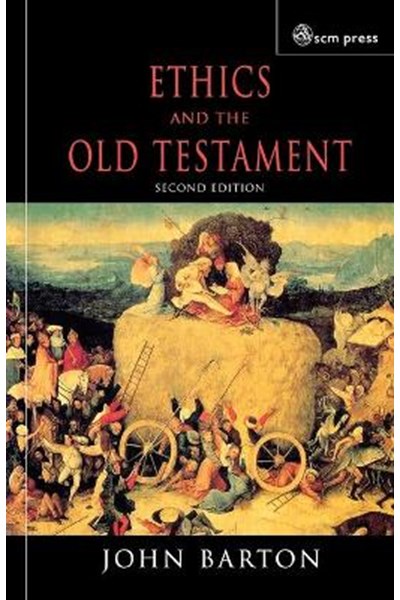 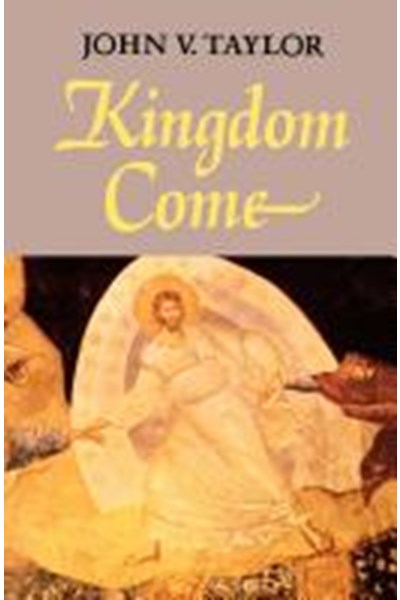 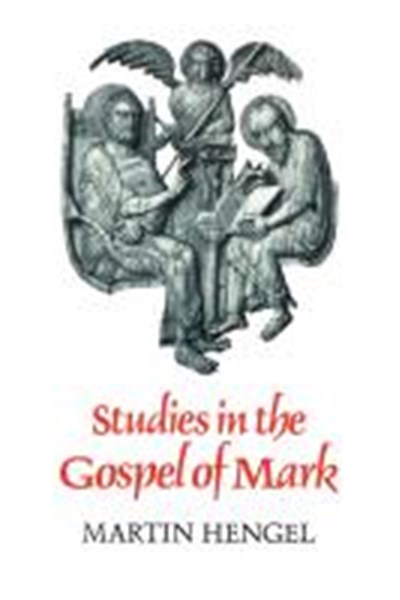 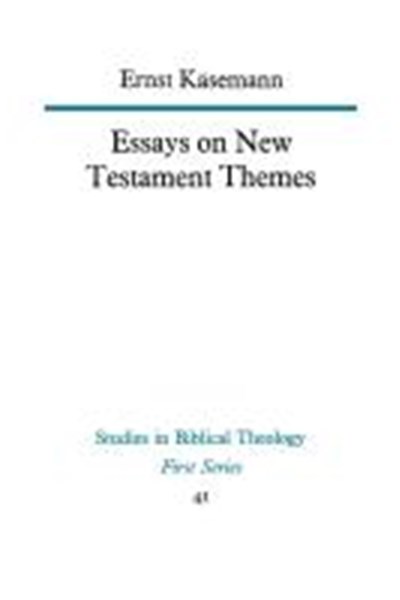 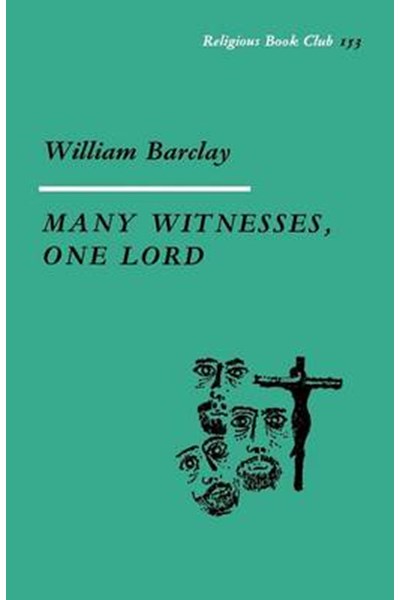 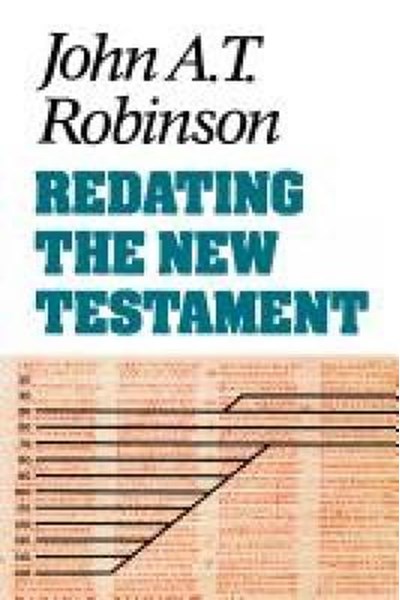 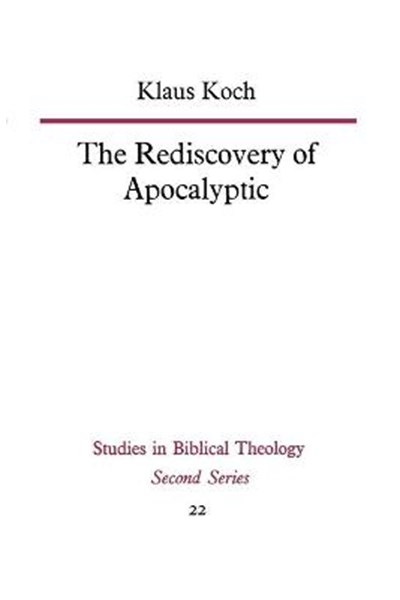 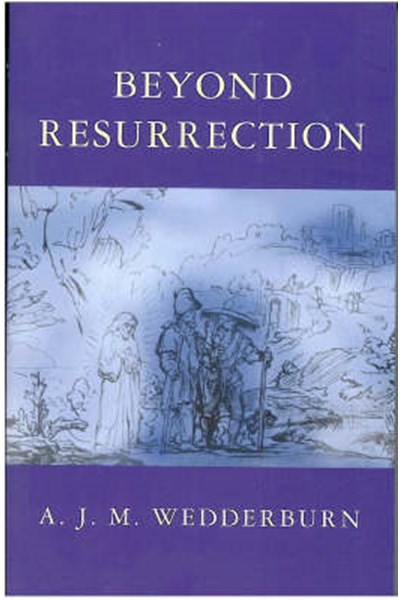 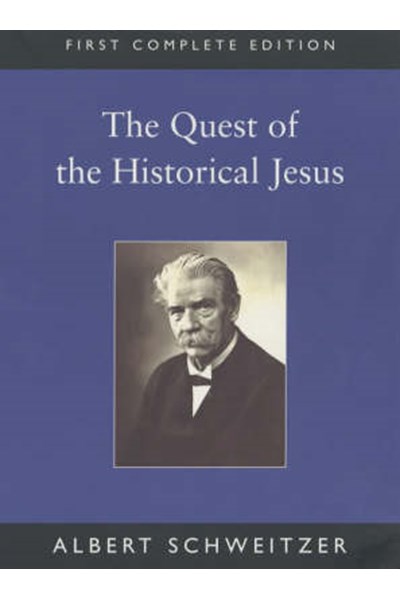 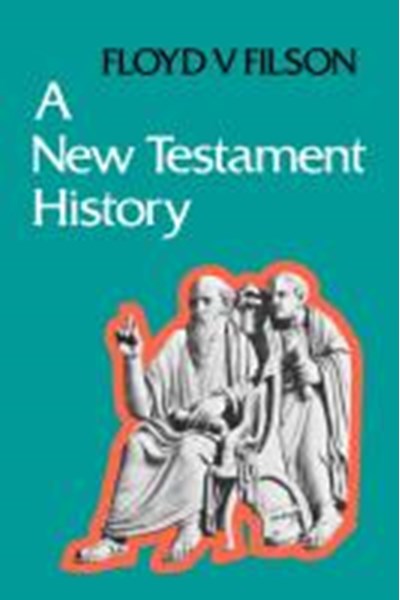