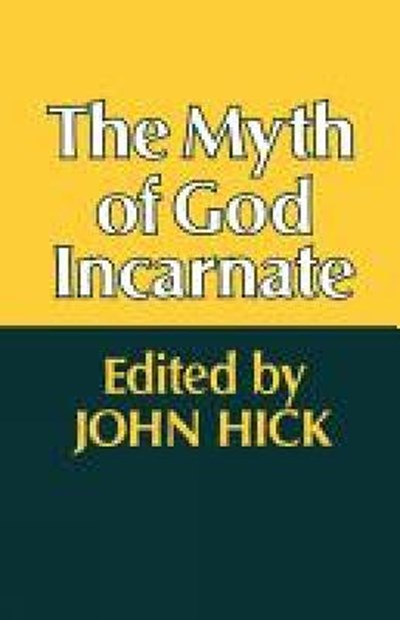 Join now Find out more
Publisher: SCM Press
ISBN: 9780334010654
Number of Pages: 224
Published: 20/06/2012
Width: 14 cm
Height: 21.6 cm
Description Author Information Reviews
For many people, the incarnation of God in Jesus Christ is the essence of Christianity. Without the incarnation, Christianity would be something else. Yet this assumption is open to a great many questions, and in one of the most exciting and provocative collections of studies to appear for a long time, a group of theologians asks whether the idea of the incarnate God is not another of those patristic doctrines which need to be criticized and interpreted afresh in the modern world. The prospect may sound sensational and destructive, but this volume has neither characteristic. It has been produced by distinguished scholars, who examine the evidence from the New Testament onwards with care and thoroughness. And as they ask their questions, they are at the same time concerned with the consequences of their findings for a full and living Christian faith today. Their work is something that no thinking Christian can ignore. There are ten essays in all, written by the editor, and by Don Cupitt, Michael Goulder, Leslie Houlden, Dennis Nineham, Maurice Wiles and Frances Young.