Many Faces of Jesus Christ 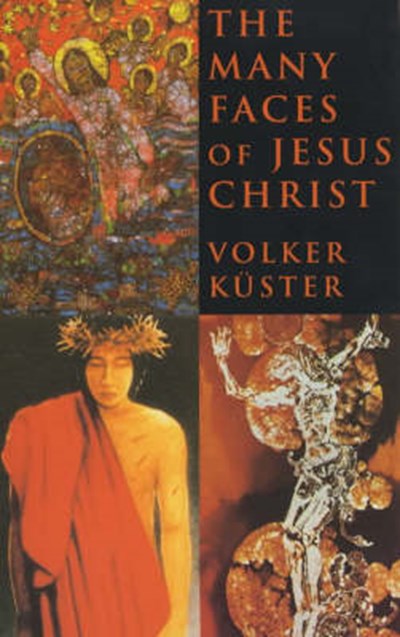 Many Faces of Jesus Christ

Join now Find out more
Publisher: SCM Press
ISBN: 9780334027775
Number of Pages: 260
Published: 01/11/2000
Width: 15.6 cm
Height: 23.4 cm
Description Author Information Reviews
This work offers a compendium of different christologies from Africa, Asia and Latin America, and in so doing provides a good introduction to the theologies of the Third World generally. But it is more than an encyclopaedic account; it asks what these christologies have in commone and where they differ, and what they mean for ecumenism. Some of the figures discussed here, like M.M. Thomas and Stanley Samartha from India or C.S. Song from Taiwan and Kosuke Koyama from Japan, Leonardo Boff and Jon Sobrino from Latin America, James Cone from the USA and Alan Boesak from South Africa, may be familiar. But there are also many new and significant names, particularly from Africa, where new titles for Christ are being created which seek to express the significance of Jesus in the categories of African thought. There are also accounts of Korean Minjung theology, Indian Dalit theology and Japanese Burakumin theology, expressing the pictures of a suffering Christ created by a suffering people.