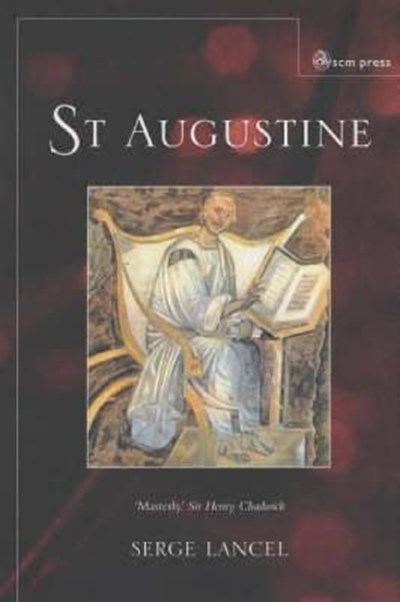 Join now Find out more
Publisher: SCM Press
ISBN: 9780334028666
Published: 01/04/2002
Description Author Information Reviews
Addressed to an educated general readership, Lancel's authoritative study places St Augustine against the colourful background of the Mediterranean world of antiquity, exploring the major influences, events and competing philosophies which were formative for his thought and theology. Attention is given to the essential features of what became both Catholic and Protestant doctrines, the dotrine of grace in controversy with Pelagius and to Augustine's formidable supporter Julian of Eclanum. This translation invites English-speaking readers to share in Lancel's intimate and sympathetic knowledge of one of the greatest figures in Christian antiquity.

Serge Lancel is Professor of Ancient History at the University of Grenoble. His other books include Carthage: A Cultural History and Hannibal.