The Pentecostal and Charismatic movement is one of the miracles of the 20th century. Without government support, without an advertising campaign, often without the notice of journalists and academics and sometimes in the face of persecution and ridicule, it has spread its message around the world and now attracts in the region of 500 million people. Many of its original and formative documents are unknown and out of print.

This book collects together samples from the writings of key Pentecostals and charismatics going back about 100 years and, over a range of issues and practices, shows how they vary and how they have developed historically. These texts have lain in out of print magazines and archives and, so far as we know, have never been collected before in this way,  allowing the reader to hear the authentic voice of the Pentecostal and charismatic movements, drawing especially from sources in English.

The book will be of benefit to theologians, clergy and teachers who wish to teach about the Pentecostal and charismatic movement using original sources but with the help of informed introductory comment.

WILLIAM K KAY is the Director of the Centre for Pentecostal and Charisma tic Studies at the University of Wales, Bangor. He is also a Senior Lecturer in Religious and Theology Education and Programme Director for the MA in Religious Education at Kings College London. ANNE E. DYER is Research Centre Manager at Mattersey Hall. Previously, she was Assistant for the Centre for Pentecostal and Charismatic Studies at the University of Wales, Bangor, whilst completing her MPhil. She has previously worked, for many years, for the Overseas Missionary Fellowship International in Thailand. Since 2004 Anne has been Dr William Kay's co-editor, book review editor and publisher of the Journal of the European Pentecostal Theological Association.

"The volume will be welcomed by others teaching in the field. It is clearly organised, with helpful introductions to the various sections provided by the two editors. (...) The book also contains an annotated bibliography, a glossary and a timeline, all of which will prove useful to students." Alister Chapman, Westmont College, Santa Barbara, ECCLESIASTICAL HISTORY, January 2005.

"This is an important book that fills a real void, especially as a textbook." Robert Cornwall, Santa Barbara, CA, Review in Religion and Theology, September 2005.

"This is a well-presented book which provides the reader with some primary texts that deal with Pentecostalism and the Charismatic movement. The editors have done much research in tracking down suitable writings for this book. (...) It is a valuable resource for all those who wish to study something about Pentecostalism from primary writings, and secondly, it alerts students and scholars as to the available primary sources for further research." G.Goosen, Sydney, Journal of Empirical Theology, Vol.18.2 (2005).

"This is an excellent collection, and Kay and Dyer are to be congratulated. I warmly commend it to students and teachers. As religious educators we hear much about how religion should be represented in the classroom; and we sometimes hear calls for a study of small and idiosyncratic groups to be included in religious education. Few, however, complain that one of the largest and fastest growing traditions within Christianity barely receives a mention. Perhaps this is because students and student teachers are deprived of courses on Pentecostalism and the Charismatic movement for want of adequate resources and texts. The production of this reader by Kay and Dyer will both provide a much-needed teaching resource and hopefully stimulate the study of both movements in the classroom. " Dr Philip Barnes, King's College London, PNEUMA

"Given the persistent proliferation of Pentecostals and charismatics worldwide, the Christian church is impoverished if it does not listen seriously to what they have to say. This book is an excellent resource to help the church do that." Jeromey Q.Martini, New College, Edinburgh, The Expository Times, June 2006, 117:9. 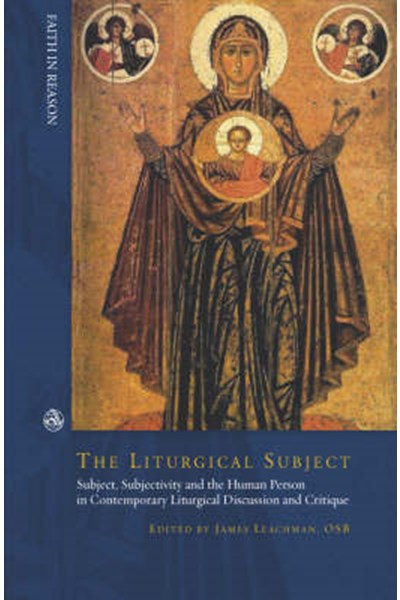 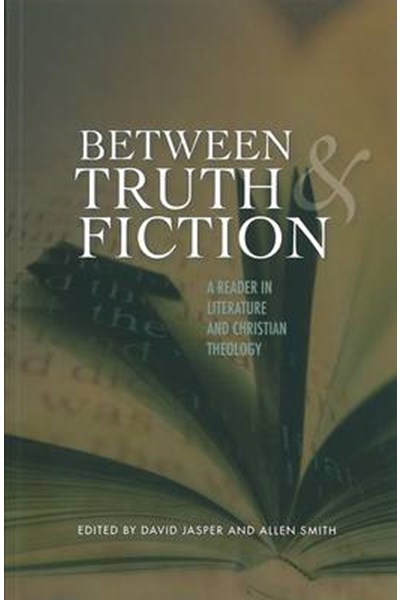 Between Truth and Fiction 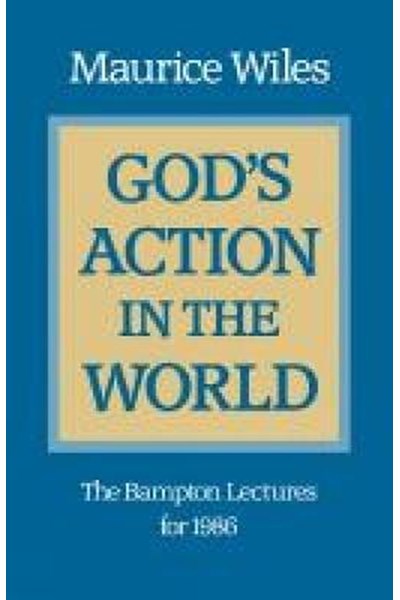 God's Action in the World 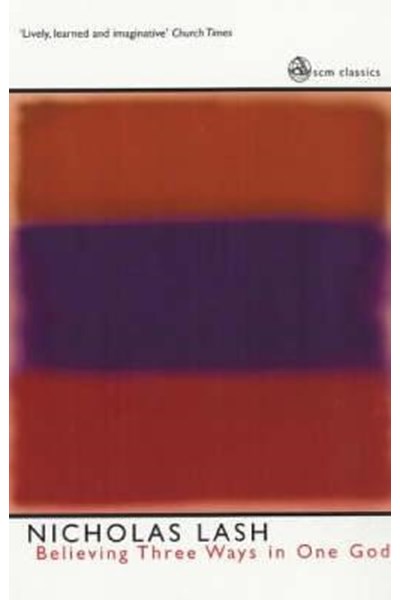 Believing Three Ways in One God 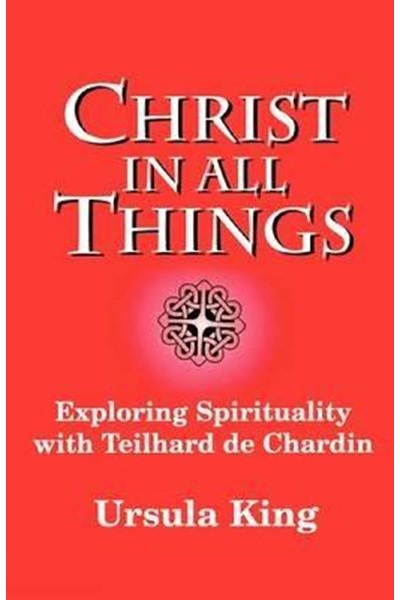 Christ in All Things 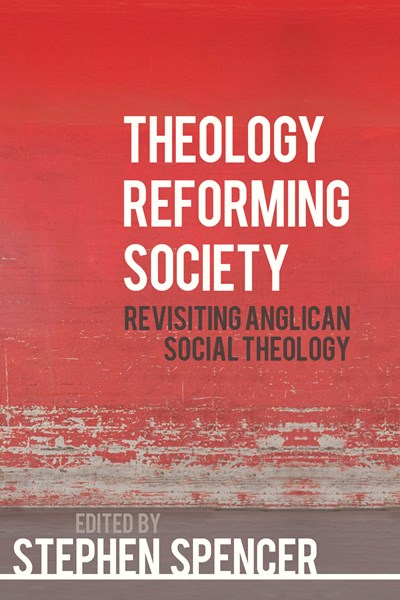 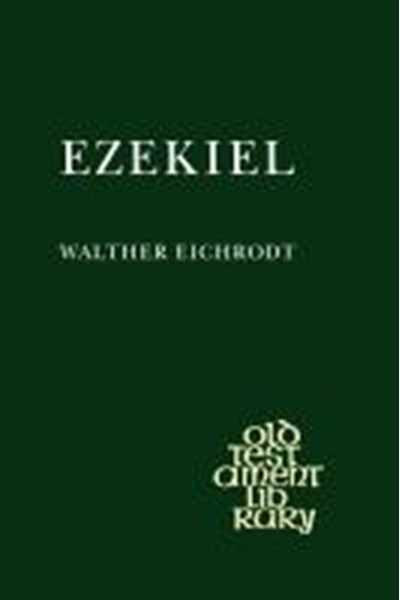 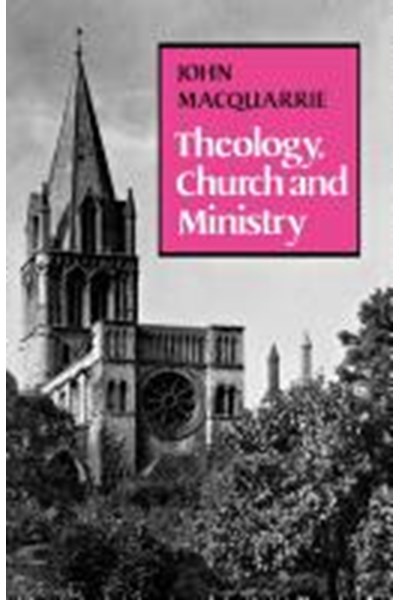 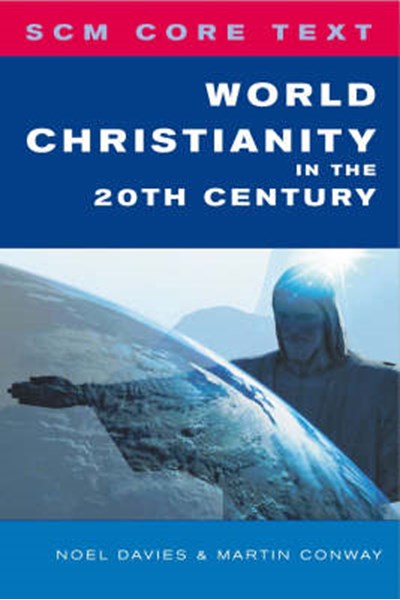 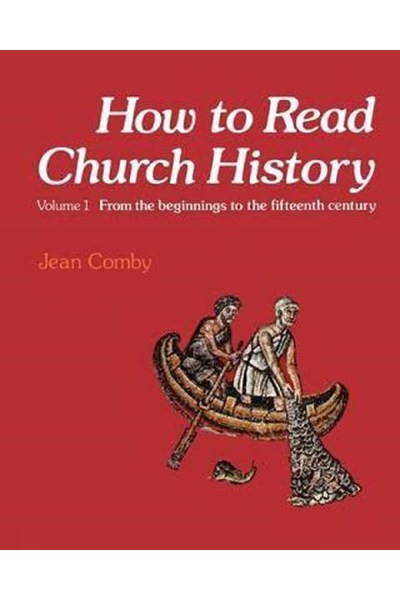