The Challenge to Christian Belief 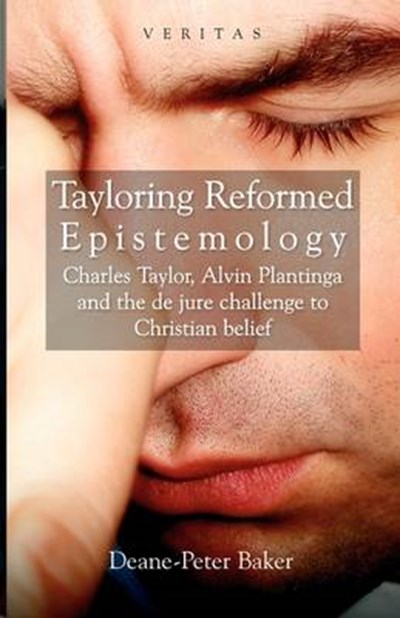 The Challenge to Christian Belief

The central claim of Reformed epistemologists is that belief in God is properly basic. The purpose of the arguments offered by Reformed epistemologists is to oppose what Plantinga calls the 'de jure' objection to theistic belief - the idea that it is somehow irrational, a dereliction of epistemic duty, or in some other sense epistemically unacceptable, to believe in God. This objection is distinct from what Plantinga labels the 'de facto' objection - the objection that, whatever the rational status of belief in God, it is, in fact, a false belief.

The primary goal of Reformed epistemology, then, is to defend Christian belief against the de jure objection, thereby showing that everything really depends on the truth of Christian belief.

Deane-Peter Baker teaches in the School of Philosophy and Ethics at the University of KwaZulu-Natal in South Africa.

"In Tayloring Reformed Epistemology, Baker offers a carefully argued, nuanced epistemology of religious belief, linking the best reformed epistemology with Charles Taylor's historical and phenomenological case for theism. This is a refreshing, original contribution to the literature on theism and naturalism, the relationship of theism and morality, and the philosophical assessment of religious belief. While Baker develops detailed, critical analyses of the current epistemological debates, he never loses sight of the big picture, thus providing an excellent resource for those looking for a reliable introduction to the major recent arguments in the field."-- Charles Taliaferro, Professor of Philosophy, St. Olaf College

"The Reformed epistemologists and Charles Taylor have been like ships passing in the night; neither has paid explicit attention to the other. In this very interesting book, Tayloring Reformed Epistemology, Deane-Peter Baker not only points out obvious affinities between these two bodies of work, but shows in detail how each holds out the promise of filling a lacuna in the work of the other. A creative and important contribution; it genuinely advances the discussion." -- Nicholas Wolterstorff, Noah Porter Professor Emeritus of Philosophical Theology, Yale University 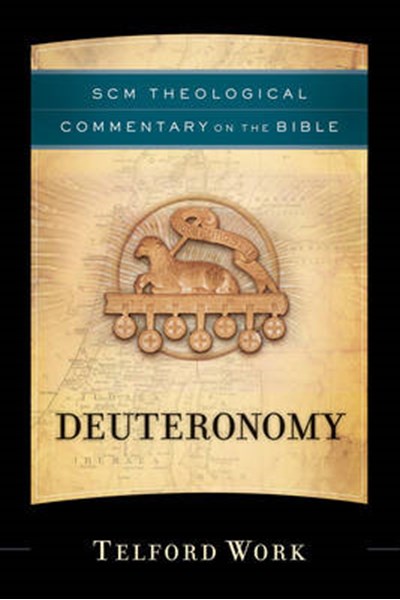 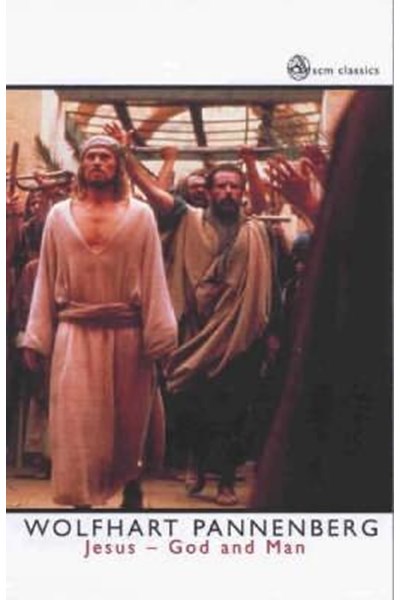 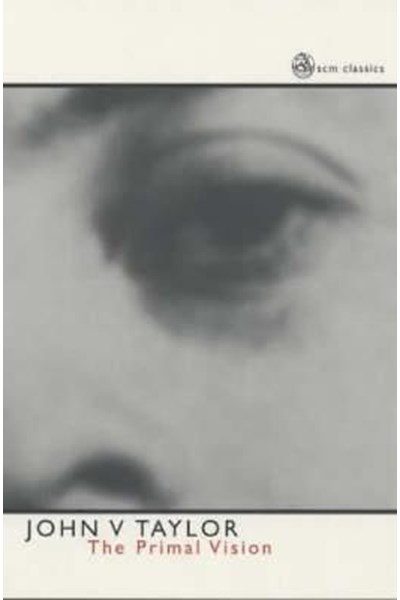 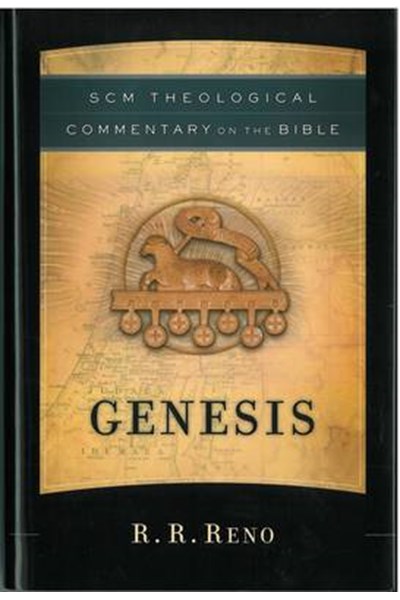 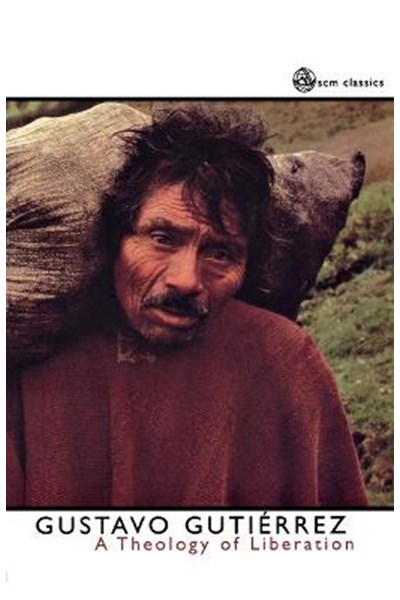 A Theology of Liberation 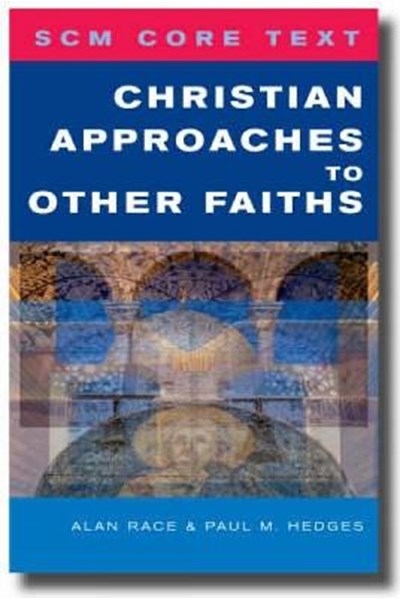 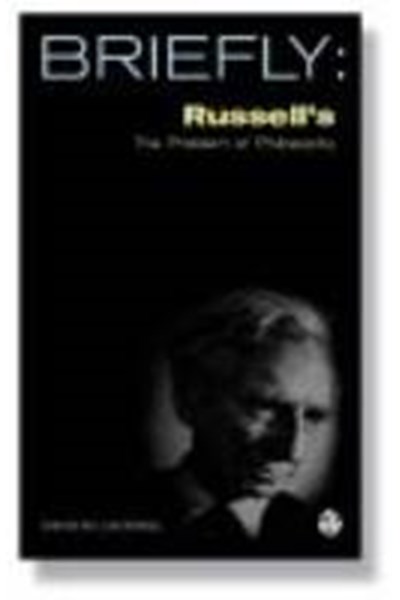 Briefly: Russell's The Problems of Philosophy 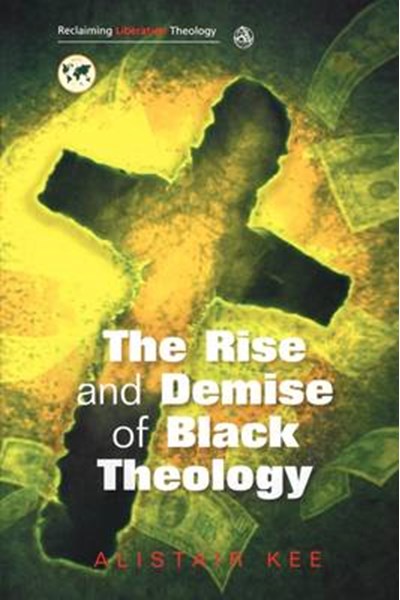