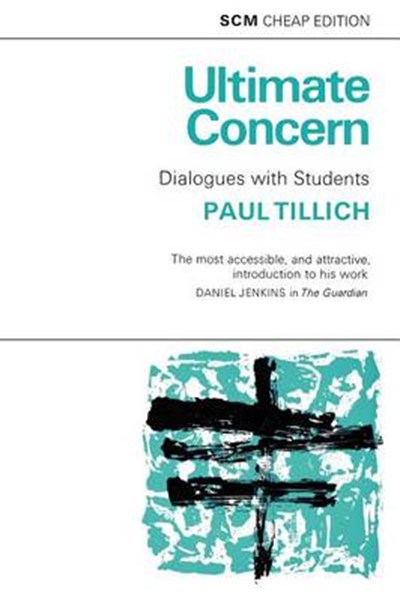 Join now Find out more
Publisher: SCM Press
ISBN: 9780334046158
Number of Pages: 254
Published: 17/05/2012
Width: 15.6 cm
Height: 23.4 cm
Description Author Information Reviews
HIS word for word record of a seminar in the University of California has been recognized by many reviewers as the easiest approach to Paul Tillich's often complex thought. Nor is its value only that of an introduction; those who know something of Tillich's work will find new light shed on many difficult places. As Allan Galloway put it in the Expository Times: the seminar looks for 'clarification at just those points where the average reader of Tillich is puzzled or disquieted by the novel and radical aspects of his work. So one finds that it is not other people's questions that are being answered, but one's own.' And in Education, Vernon Sproxton concluded: 'They are a tonic for anyone, and especially for teachers who have been driven to the base-line by sixth-form smashes.'

Paul Johannes Tillich was a German American Christian existentialist philosopher and Lutheran theologian who is widely regarded as one of the most influential theologians of the twentieth century.