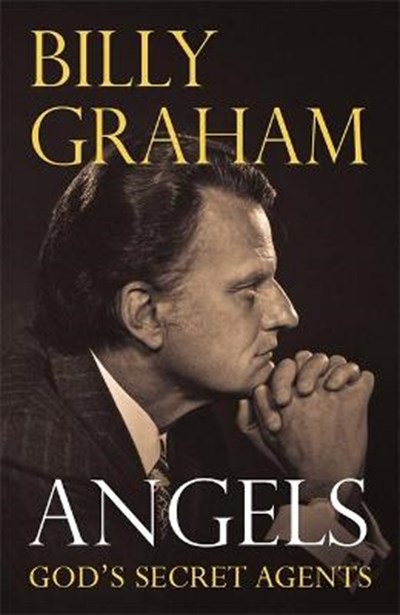 Publisher: Hodder & Stoughton
ISBN: 9780340630310
Number of Pages: 176
Published: 15/07/2004
Width: 13 cm
Height: 19.9 cm
Description Author Information Reviews
Do you believe in Angels? The world-renowned preacher Billy Graham, who recently died, only a few short months before his own 100th birthday, described this book as 'one of the most fascinating studies of my life'. In it, he explores the biblical basis of what angels are, and the crucial role they play in our lives. Today's interest in the supernatural often seems to put the emphasis on demons, ghosts and other evil powers. But what about the forces of good? Angels are thought by some to be purely the province of song lyrics, fairy tales and popular mythology, yet they are mentioned nearly three hundred times in the Bible and are in fact a very real source of comfort and strength for many people today.

No one else in the religious world either carried the respect of international leaders or had the stature of the American evangelist Billy Graham. He was the friend of presidents, was welcomed by heads of state throughout the world, and in Britain he had the privilege on several occasions of preaching before the Queen, recently depicted in the hit Netflix series The Crown