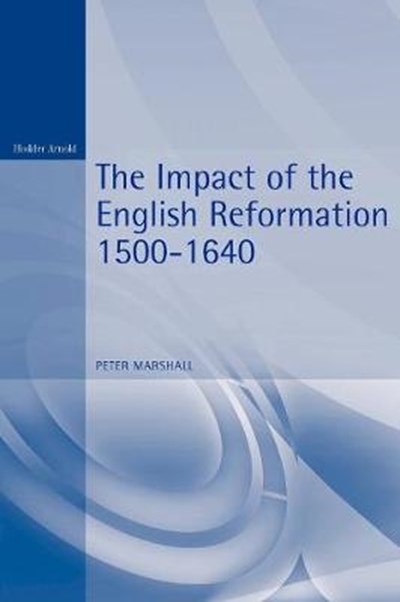 QTY
Add to Basket
Publisher: Bloomsbury Publishing PLC
ISBN: 9780340677094
Number of Pages: 352
Published: 02/05/1997
Width: 15.7 cm
Height: 23.4 cm
Description Author Information Reviews
The English Reformation remains deeply controversial. While there is a growing perception that the English experienced a 'long Reformation', that it was a protracted process rather than an 'event', very significant historiographical differences remain over the pace of change, the means of implementation, and the degree of enthusiasm with which the English people experienced the dismantling of their medieval Catholic culture. How widespread was the appeal of early Protestantism in England, and what, if anything, did it owe to native roots? How effectively was religious change enacted in the localities, and how did local communities react to the swings of official policy? In what sense was England a 'Protestant nation' by the early seventeenth century? How much continuity remained with the Catholic past? The contributions in this book identify and, in different and sometimes contradictory ways, attempt to resolve these and other questions. It is structured in three sections that combine a thematic focus with an overall sense of chronological development, exploring the English Reformation in terms of its origins, implementation, and outcomes.

Peter Marshall is Professor of History at the University of Warwick, where he has taught since 1994. A leading specialist on the religious and cultural history of early modern Britain, his previous books include Beliefs and the Dead in Reformation England (2003), Religious Identities in Henry VIII's England (2006), and The Reformation: A Very Short Introduction (2009).