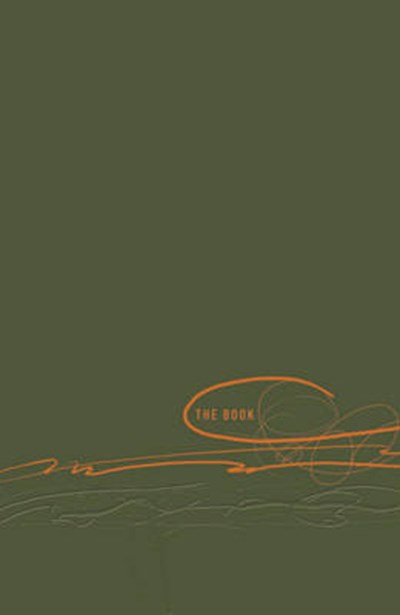 Publisher: Hodder & Stoughton General Division
ISBN: 9780340909553
Number of Pages: 1344
Description Author Information Reviews
"The Book" was developed in response to research amongst Christian youth workers which criticised other Youth Bibles for playing too heavily on 'case studies' and other supplementary material that distract young readers from the Bible text itself. "The TNIV Youth Bible" is packed with fascinating text boxes (over 600 in fact!). But they do not attempt to summarise or interpret the Bible - instead, every box is linked to a verse designed to draw the reader's eyes to the Scriptures themselves: explaining, illuminating, contextualising, but never replacing God's Word. Teens will be given help in understanding what they read but encouraged to make their own decisions on how it applies to their life. The text boxes come in four types - In Other Words, People and Places, Making Connections and Sign of the Times - and are written by one of Britain's most respected youth workers. Jenny Baker served for Youth for Christ for a decade and has written innovative youthwork resource material for leading organisations such as Christian Aid, Spring Harvest and Youthwork magazine. "The Book" also includes introductions to all the books of the Bible, and advice for teens on how to read it. There is a passage-by-passage plan for reading the entire Bible in one year.