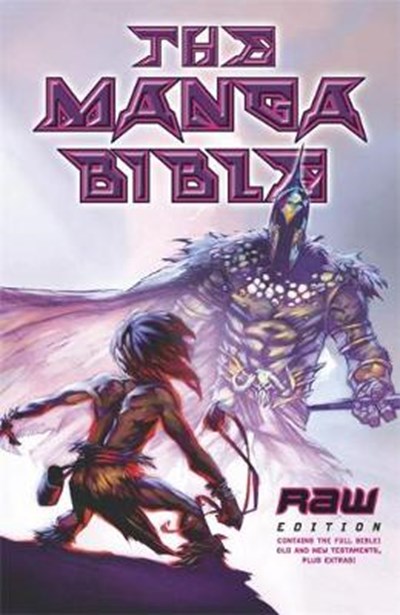 Publisher: Hodder & Stoughton General Division
ISBN: 9780340910450
Published: 26/07/2007
Description Author Information Reviews
Manga comics, the most popular literary form in Japan and Korea, are the fastest growing genre in British and American publishing. Dynamic, action-based artwork combined with pacy, emotional storytelling in a style particularly popular amongst teens and young adults. Many years in the making, The Manga Bible will be a publishing phenomenon. Artist Siku, one of the UK's hottest comic talents, has brought his distinctive, edgy style to the world's all-time best-selling book. The Manga Bible is a faithful adaptation of the Bible, injected with new energy by Siku's beautiful and dramatic artwork. The Manga Bible - Raw contains the full Manga adaptation of the Bible plus brief features such as 'Introducing the Bible', creators' commentary on key scenes and a 'Drawing the Manga Bible' workshop Siku himself. Also available: The Manga Bible - Extreme, which also contains the the full text of the Bible from the acclaimed TNIV translation.

Siku is an illustrator, conceptualist and art director with over a decade's experience in the frontline of the British comics industry. He is best known for his work on Judge Dredd and the successful sci-fi/fantasy weekly comic, 2000AD. His interests include music, basketball, Christian theology and (casual) quantum physics! 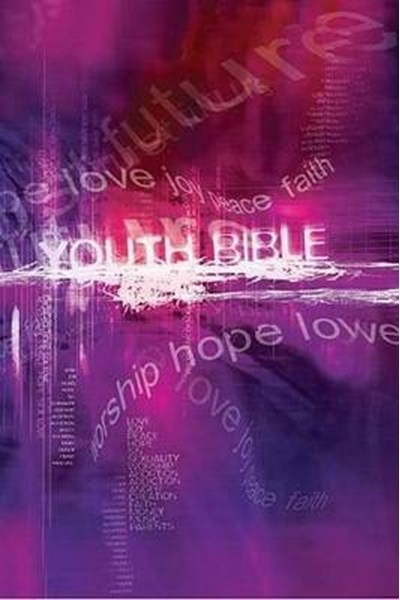 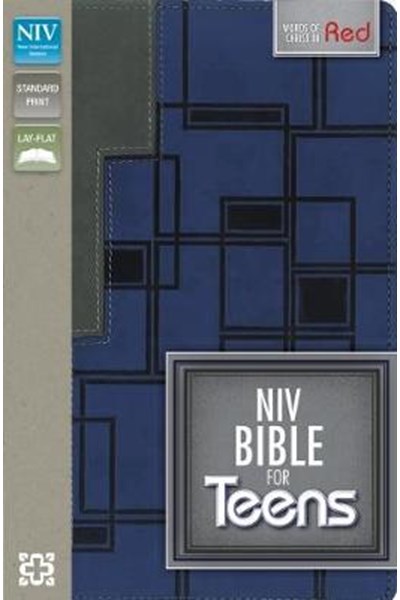 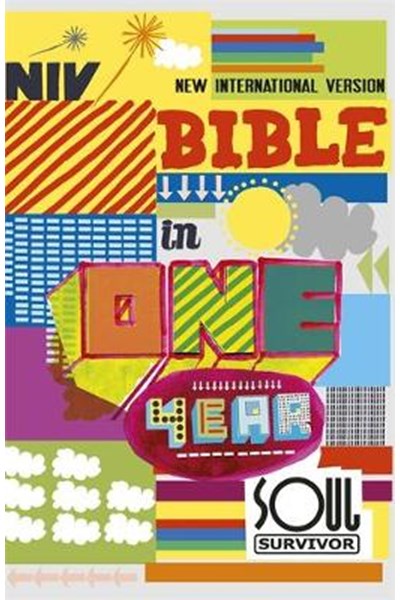 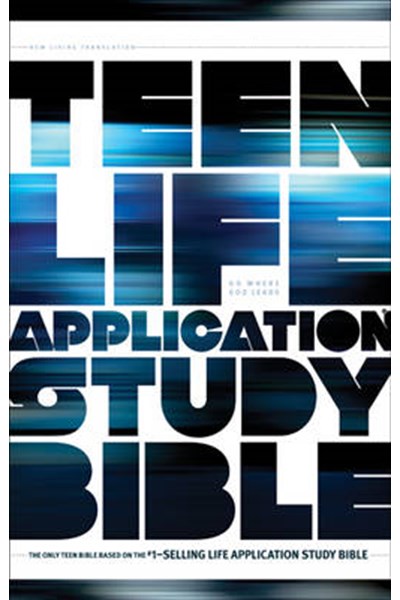 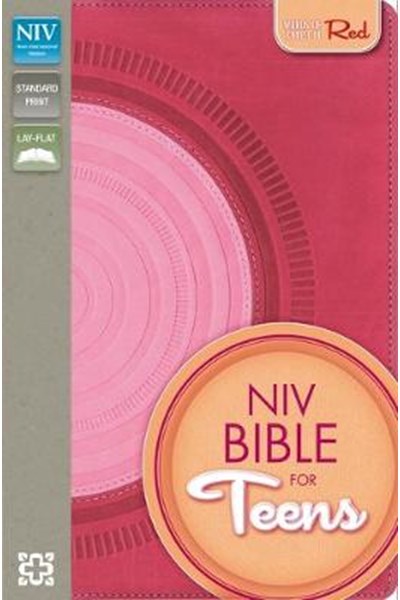 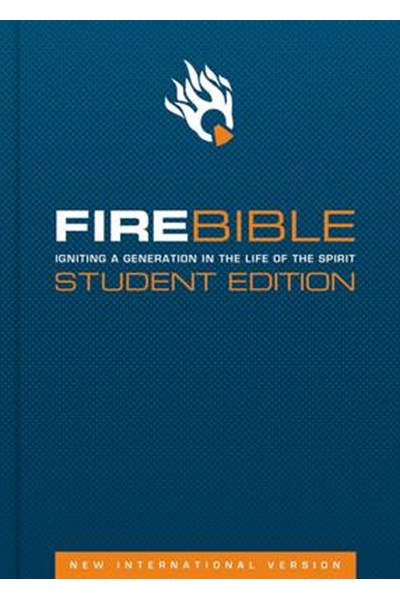 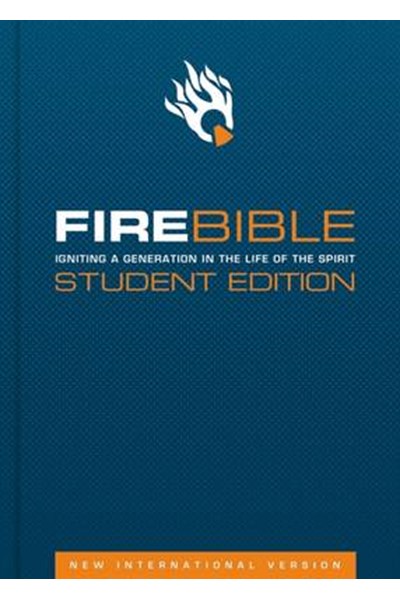 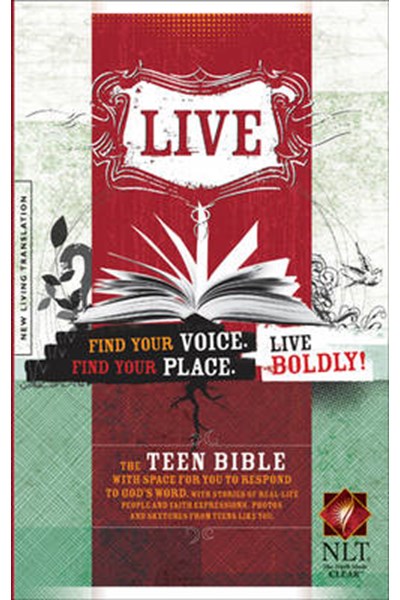 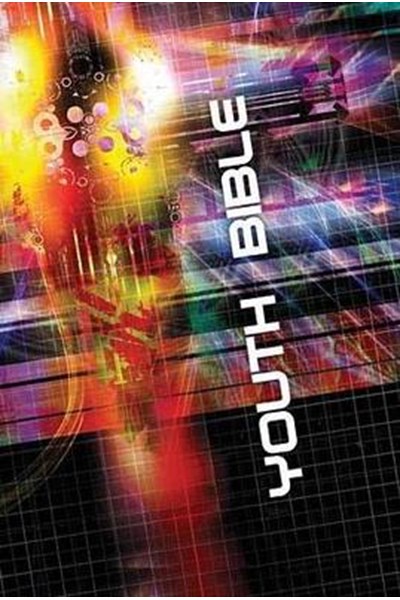