A conversation in following Jesus 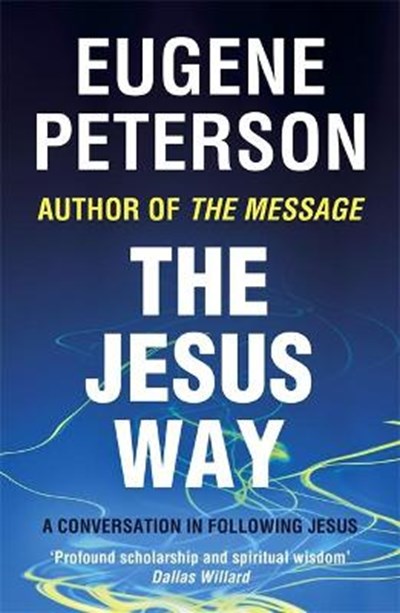 A conversation in following Jesus

eBook FAQ
Add to Basket
Publisher: Hodder & Stoughton
ISBN: 9780340954904
Number of Pages: 304
Published: 19/03/2009
Width: 13 cm
Height: 19.7 cm
Description Author Information Reviews
Continuing Peterson's major evaluation of contemporary Christian spirituality, THE JESUS WAY asks what it means to authentically follow Christ in the modern world. As with other books in the series, THE JESUS WAY is written for both academic and serious lay audiences. Challenging but rewarding, it combines first-rate scholarship with illustrations drawn from raw human experience. Also available in the Spiritual Theology series: Christ Plays in Ten Thousand Places, Eat This Book, The Word Made Flesh and Practise Resurrection.

From his profound scholarship and spiritual wisdom, Eugene Peterson helps us see the stark simplicity and necessity of adopting the way in which Jesus is - not just selecting a few words or deeds from him and calling ourselves "Christians", but finding an inner oneness with him in kingdom living that pushes away all the bright ideas and traditional 'wisdoms' about how we can get things done for Jesus without being like him. Dallas Willard 'The most significant book by Eugene Peterson' James Catford