Belief in an age of scepticism 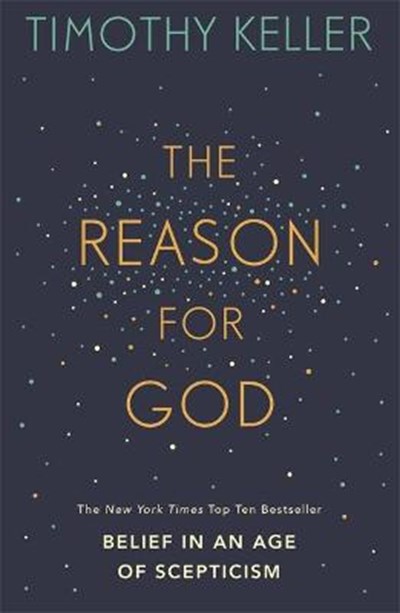 Belief in an age of scepticism

eBook FAQ
Add to Basket
Publisher: Hodder & Stoughton
ISBN: 9780340979334
Number of Pages: 320
Published: 17/09/2009
Width: 12.8 cm
Height: 19.8 cm
Description Author Information Reviews
As the pastor of an inner-city church in New York City, Timothy Keller has compiled a list of the most frequently voiced 'doubts' sceptics bring to his church, as well as the most important reasons for faith. In THE REASON FOR GOD, he addresses each doubt and explains each reason.Keller uses literature, philosophy, real-life conversations, and reasoning to explain how faith in a Christian God is a soundly rational belief, held by thoughtful people of intellectual integrity with a deep compassion for those who truly want to know the truth.

In this apologia for Christian faith, Keller mines material from literary classics, philosophy, anthropology and a multitude of other disciplines to make an intellectually compelling case for God. Written for sceptics and the believers who love them, the book draws on the author's encounters as founding pastor of New York's booming Redeemer Presbyterian Church. Publishers Weekly Fifty years from now, if evangelical Christians are widely known for their love of cities, their commitment to mercy and justice, and their love of their neighbors, Tim Keller will be remembered as a pioneer of the new urban Christians. Christianity Today magazine Tim Keller's ministry in New York City is leading a generation of seekers and skeptics toward belief in God. I thank God for him. Billy Graham