Towards a knowledge of Faith 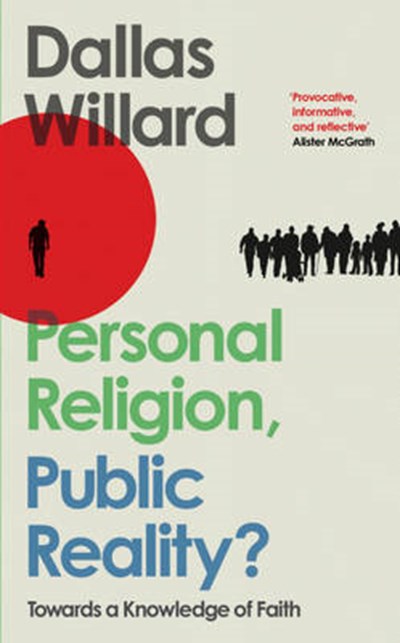 Towards a knowledge of Faith

Publisher: Hodder & Stoughton General Division
ISBN: 9780340995228
Number of Pages: 304
Published: 09/07/2009
Width: 15.3 cm
Height: 23.4 cm
Description Author Information Reviews
At a time when many people think that it is irrational to believe in God, renowned philosopher Dallas Willard challenges the idea that spiritual wisdom is somehow distinct from the realm of knowledge. KNOWING CHRIST TODAY seeks to redress the balance, making a powerful case for the contribution that Christian knowledge can make in the global marketplace of ideas. Willard looks at the areas of faith, reason and science, making a rigorous case for why it still makes sense to believe in God.KNOWING CHRIST TODAY is a powerful, eloquent book, written for all those interested in the philosophy of faith, whether Christian or not.